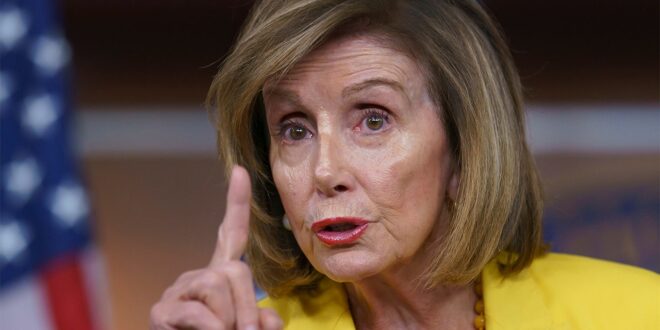 Democrats are hoping voters in the midterm elections see their legislative accomplishments as a better choice than promises from “extreme” MAGA Republicans, and vote to keep a Democratic majority in the House.

Unlike the House Republicans who unveiled their Commitment to America agenda this week, several Democrats told Fox News Digital they are content to run on their record.

“I would say run on our record of reducing drug prices, especially for senior citizens,” said Rep. Al Green, D-Texas. “These are real things that benefit people that we can run on.”

Other Democrats, like Michigan Rep. Debbie Dingell, cited the $1.2 trillion bipartisan infrastructure bill as another major accomplishments that is popular with voters.

“We’ve got a record to talk about,” said Dingell, who serves in the House leadership as co-chair of the Democrats’ policy and communications committee. “That we voted to get an infrastructure bill, fix our roads and bridges and our broadband and [to] get led out of [water] pipes.” 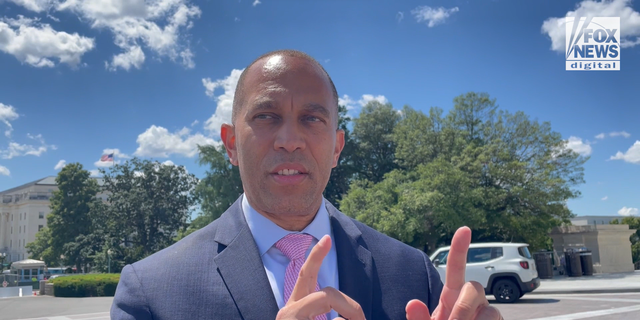 House Democrats said voters will have to weigh their accomplishments during the first two-years of President Biden’s White House tenure with what they said are the extreme goals of House Republicans.

“My colleagues on the other side of the aisle, unfortunately, have been taken over, in many ways, by extreme MAGA Republicans who are out of touch and out of step with the mainstream of the American people,” said Jeffries.

Republicans said they would work to roll back key components of the White House agenda if they take back the House, and would launch several oversight efforts into the administration.

“Our very first bill will repeal the 87,000 IRS agents because your government should be here to help you not to go after you,” said House Minority Leader Kevin McCarthy, R-Calif. “That’s a difference with a new majority.” 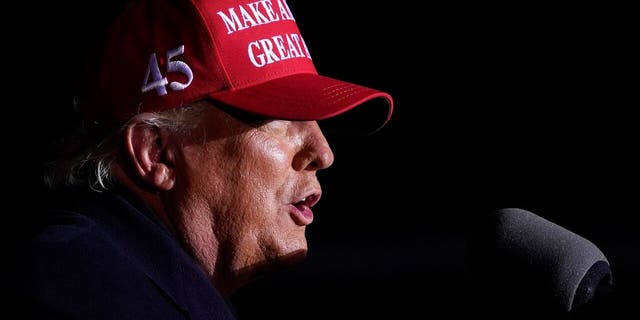 “This is a Republican Party of QAnon, and chaos … the insurrection and the Big Lie,” said Rep. David Cicilline. (AP Photo/Evan Vucci)

House Democrats dismiss the GOP agenda as full of slogans and promises and light on substance. They insist the Democratic majorities in Congress have delivered real victories for the American people, and that voters want to get something done more than anything else.

“Anyone can make a promise or give a slogan,” said Green. “When there was a pandemic, and you were about to be evicted, we kept you in your home. When you needed food on your table, food was there because we helped you to get it … Democrats have been there.”

Apart from touting what they’ve done, House Democrats are doubling down on Biden’s rhetoric portraying Republican supporters of former President Donald Trump as extremists and a threat to democracy.

“This is a Republican Party of QAnon, and chaos … the insurrection and the Big Lie,” said Cicilline. “It’s an ultra MAGA, Trumpist party … and I think the Democrats have shown we’re delivering for people, for working families and that’s why we’re going to hold the House.”

It remains to be seen whether the strategy will succeed. Last year in the liberal-leaning Virginia, Democrats lost the governor’s race in an upset after trying to make the contest a referendum on Trump and the ex-president’s brand of Republicanism.