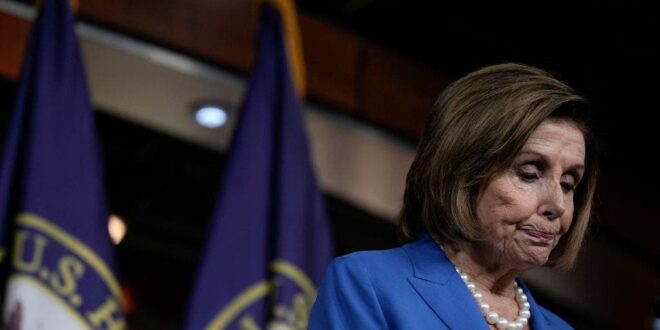 A House Democrat blasted House Speaker Nancy Pelosi on Friday for a “failure of House leadership” by refusing to call up legislation to impose tougher stock trading restrictions on members of Congress.

Rep. Abigail Spanberger, D-Va., said she has been working with members since 2020 to call up a bill that would strengthen the provisions of the STOCK Act, a 2012 law that prohibits lawmakers from using inside information to profit from stock trading. Support for a complete ban on trading by lawmakers grew this year, but Spanberger accused Pelosi, D-Calif., and other Democratic leaders for shutting it down.

“[A]fter first signaling her opposition to these reforms, the Speaker purportedly reversed her position,” Spanberger said. “However, our bipartisan reform coalition was then subjected to repeated delay tactics, hand-waving gestures, and blatant instances of Lucy pulling the football.”

“This moment marks a failure of House leadership — and it’s yet another example of why I believe that the Democratic Party needs new leaders in the halls of Capitol Hill,” she said.

She added that instead of finding consensus, Pelosi and other leaders “chose to ignore these voices, push them aside, and look for new ways they could string the media and the public along.”

In the last few weeks, House Administration Committee Chair Zoe Lofgren, D-Calif., took charge of the matter and finally provided an outline of a possible bill to House lawmakers. According to that outline, the bill would ban lawmakers, their spouses and dependent children from trading stocks and owning a range of securities. The bill also included Supreme Court and federal judges, the president and vice president, and members of the Federal Reserve System’s Board of Governors who oversee monetary policy.

However, that outline created an immediate split within the Democratic Party. House Majority Steny Hoyer, D-Md., was one key Democrat who said the proposal did not go far enough. For example, Hoyer said he wanted to see tougher penalties for members of Congress who violate stock trading bans. 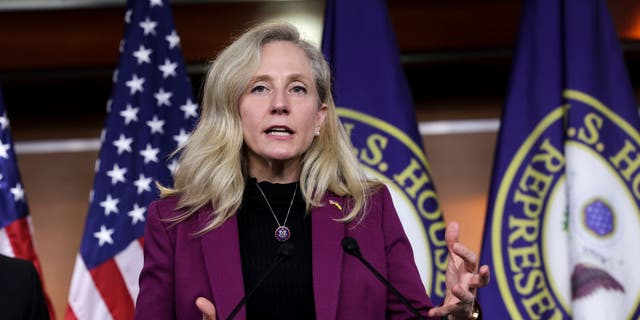 When that split emerged this week, it became clear House Democrats would have no time to call up any STOCK Act reform bill before the midterm elections. September 30 is the last day of voting in the House before lawmakers hit the campaign trail – they are not expected back until mid-November.

Spanberger said the decision to let Lofgren take charge of the bill was one of several “diversionary tactics,” and said Democrats knew there would be no support for Lofgren’s proposal.

“It’s apparent that House leadership does not have its heart in this effort, because the package released earlier this week was designed to fail,” Spanberger said. “It was written to create confusion surrounding reform efforts and complicate a straightforward reform priority — banning Members of Congress from buying and selling individual stocks — all while creating the appearance that House Leadership wanted to take action.” 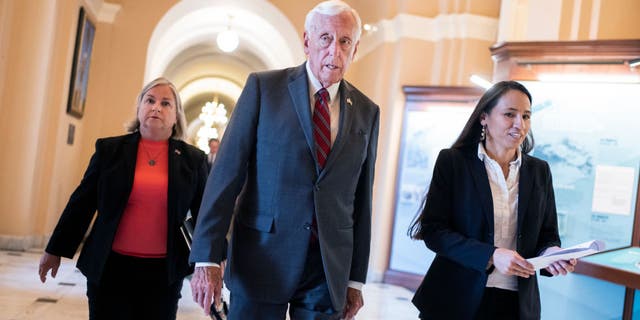 She said she would keep pushing for STOCK Act reform with both Republicans and Democrats when lawmakers return.

Spanberger stopped short of accusing Pelosi of opposing the bill for personal reasons, but Pelosi’s husband, Paul, has been criticized as someone who is close to a powerful person and who has made lucrative trades in recent years.

Fortune reported that Paul Pelosi profited by selling tech stocks just before a House committee voted to regulate tech giants like Google. He also bought Microsoft stock just before that company won a rich contract with the federal government.

Pelosi has said that Paul has never made stock purchases based on information she gave him. Her office also put the California Democrat at arm’s length away from Paul’s financial decisions.

“The Speaker does not own any stocks,” Drew Hammill, Pelosi’s communications director, told Fox News Digital previously. “The Speaker has no prior knowledge or subsequent involvement in any transactions.”