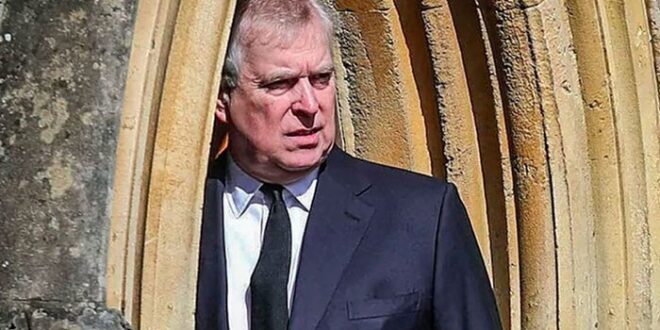 Prince Andrew, the Duke of York’s life’s most sensational sexual assault scandal will be featured in an upcoming documentary, titled, ‘Prince Andrew: Banished.’

The new documentary – based on the Duke of York’s tumultuous life – will be released on Peacock on October 5.

The film will explore Andrew’s friendship with convicted sex-offender Jeffrey Epstein and Ghislaine Maxwell, which eventually caused his late mother, Queen Elizabeth II to strip her ‘favorite’ son of his military titles and royal patronages.

The 90-min documentary will also give rare insights into Virginia Giuffre’s sexual assault claims against the Duke of York.

However, Prince Andrew, who always denied any misconduct, was not punished by the law, and had an out-of-court settlement with Giuffre.

The upcoming documentary will also feature interviews with palace insiders, sources close to Prince Andrew, and the lawyers who made the allegations public.

‘Prince Andrew: Banished’ explores the “life story of how Prince Andrew — formerly regarded as the attractive, beloved son of Queen Elizabeth II and decorated naval officer — whose behavioral antics throughout his career as a Royal brought scandal and disgrace to the 1200-year legacy of the British Royal Family,” as per Peacock’s description.