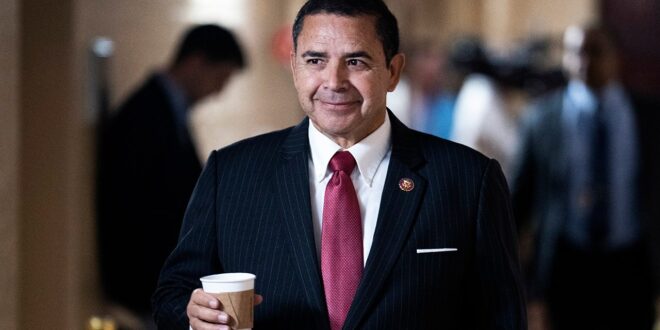 FIRST ON FOX: The super PAC that supports House Republican incumbents and candidates is going up with six new ads in five crucial congressional districts that may determine if the GOP wins back the chamber’s majority in November’s midterm elections.

The launch of the spots from the Congressional Leadership Fund (CLF), which were shared first with Fox News on Thursday, come with less than six weeks to go until election day.

The ads from the group aligned with House GOP leader Rep. Kevin McCarthy take aim at the Democratic House nominees in three districts over the issue of crime.

The spot targeting Ohio state Rep. Emilia Sykes — the Democratic nominee in Ohio’s 13th Congressional District in the race to succeed Rep. Tim Ryan, who’s running for the Senate — uses actual 911 recordings of a child saying “my dad’s beating my mom” and another calling to report her mother was being punched by her mother’s boyfriend.

“Every 15 seconds a woman is battered in America,” the narrator in the spot emphasizes, before charging that “extreme liberal Emilia Sykes plan would release abusers within 72 hours.”

In accusing Skyes of being soft on crime, the ad refers to a bipartisan proposal Sykes co-sponsored in the Ohio legislature to reform the state’s criminal system. The legislation would give judges the authority to decide whether to allow people accused of crimes to wait at home instead of behind bars based on the danger they pose to the public, instead of whether they can afford to pay cash bail.

ON BATTLING CRIME, GEORGIA’S KEMP VOWS TO ‘STAY IN THE FIGHT’

Rep. Henry Cuellar, D-Texas, is seen after a meeting of the House Democratic Caucus in the U.S. Capitol on Wednesday, June 8, 2022.
(Tom Williams/CQ-Roll Call, Inc via Getty Images)

CLF says the new ads are part of the group’s existing $162 million in TV reservations that were announced earlier this year.

FINAL SPRINT FOR CONTROL OF CONGRESS AND STATE GOVERNMENTS UNDERWAY

“From coast to coast, Democrats’ reckless policies have made life unaffordable and our communities unsafe,” CLF communications director Calvin Moore said. “Americans are desperate to turn things around, but Democrats have only doubled down more of the same failing agenda.” 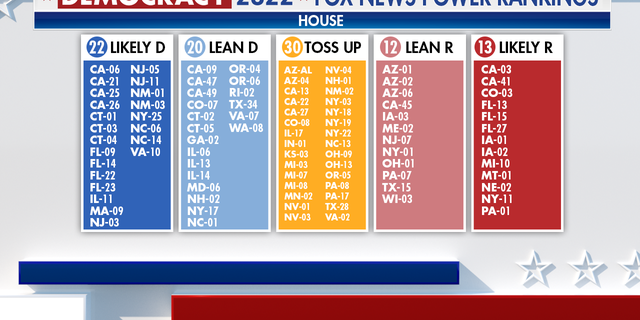 House Republicans need a net gain of just five seats in the 435-member chamber in November’s elections to win back the majority they lost during the 2018 midterms.

Responding to a previous ad blitz from the CLF, Democratic Congressional Campaign Committee spokesperson Chris Taylor argued that “MAGA Republicans hope their lies and fearmongering distract voters from recognizing they’ve done absolutely nothing to help improve the lives of Americans. While Democrats delivered on building roads and bridges, funding local police departments, lowering the costs of prescription drugs and gas, and keeping small businesses and schools open, Republicans seek to ban abortion nationwide and side with extremists who sought to overturn the 2020 election.”