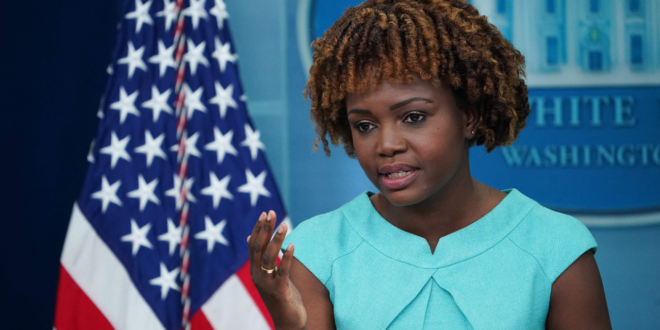 The White House wouldn’t say why President Joe Biden is more confident about the security of midterm elections now than when he suggested contests could be “illegitimate” unless Congress passed certain Democratic-supported voting bills.

White House press secretary Karine Jean-Pierre told a reporter on Wednesday she would have to review Biden’s entire response when asked why the president has more confidence now than he did in January when he suggested the midterm elections will be legitimate.

“Yesterday you said we are confident in the integrity of our elections here,” a reporter said. “My question is, what gives Biden confidence six weeks out from those elections that he didn’t seem to have at the beginning of the year?”

On Tuesday, Jean-Pierre had said that “we are confident in the integrity of our elections here,” in response to a question about whether Facebook is policing disinformation on its platform.

“Can I just go back and see his answer there? Because I want to see what context he was answering that question and how it was asked,” Jean-Pierre said. “So in order to give you a fulsome answer, I actually need to do that. Just to be fair to you and to be fair certainly to the president as I represent him up here. So let me, let me do that, and then I can get back to you on that particular question.”

Biden told reporters in January the legitimacy of midterm elections would come down to whether certain legislation was passed or not. 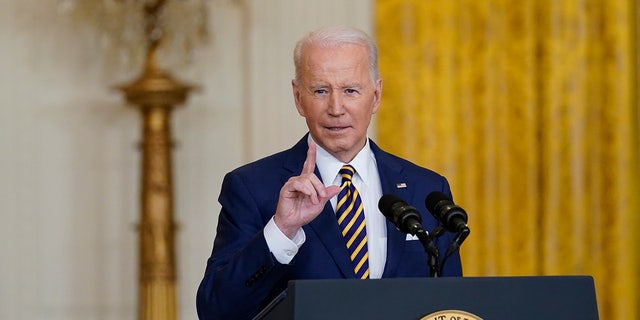 President Joe Biden speaks during a news conference in the East Room of the White House in Washington, Wednesday, Jan. 19, 2022.
(AP Photo/Susan Walsh)

“Well, all depends on whether or not we’re able to make the case to the American people that some of this is being set up to try to alter the outcome of the election,” Biden said in January. “And it’s one thing look, maybe I’m just being too much of an optimist.”

“It easily could be illegitimate,” Biden said. “Imagine if, in fact, Trump had succeeded in convincing Pence to not count the votes.”

“The increase of the prospect of it being illegitimate is in direct proportion to us not being able to get these reforms passed,” the president added at the time.

The bills the president touted did not pass.