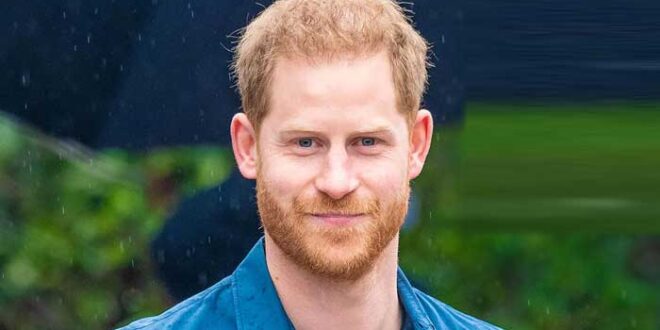 Prince Harry has been warned that he could lose a huge payout if he “dampens down” attacks against his family in his memoir.

The Duke of Sussex has received £17.5million of the £35million book deal which includes four books, one to be published later this year.  But he  “has thrown a spanner in the works” by trying to change some of the stories in the book. Royal expert Robert Jobson revealed Harry has to “own every word” in his memoir.

Mr Jobson,  on the Australian morning show Sunrise, said: “As it’s an autobiography and we know it’s been penned by somebody else but the fact is he’s got to own every word, hasn’t he?

“The narrative whatever way you look at it, if people disagree then you’ve got a problem because it’s going to be down as the narrative for William and his father.

“He’s not even done a Diana, Her True Story because she could say it was written by Andrew Morton. This was written by him. I don’t know if he can dampen it down because if does then the amount of money he’s been paid the publishers might turn around and say, we don’t want to pay you the rest.”

Royal commentators have been speculating about Harry’s return to the royal fold since his father King Charles took the throne after Queen Elizabeth’s death this month.

According to some experts, the doors might be open for the Duke  to come back  if he pulls pull his book or changes it.

“We know that he’s delayed it to change things, add things, we just don’t know whether he’s going to change it for the better or the worse,” Ms Joseph told Sky News Australia.

There are  speculations that the Harry’s book will chip away at his father Charles and stepmother Camilla’s credibility.