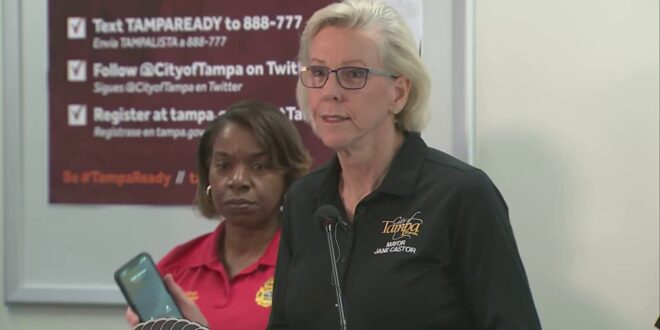 Tampa Mayor Jane Castor answered a phone call from President Biden on Tuesday during a press conference about preparations for Hurricane Ian.

While speaking to the public ahead of the incoming hurricane, Castor pulled out her smartphone.

The mayor trailed off before excusing herself, saying, “I think I got a call from the president.”

Castor later added that the President Biden was calling to wish the city well and make sure that all necessary resources were accounted for.

“He just wanted to ensure that we had all the resources we needed, and clearly just wishing us the best,” Castor told reporters after returning to the news conference. 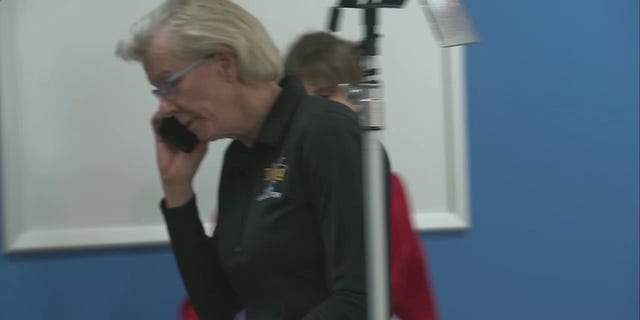 Ian continues to make its way toward the western coast of Florida, with millions of residents under evacuation warnings.

Images showed traffic lines and gas station pumps almost completely out of gas. Some store shelves were empty as residents raced to pick up food and supplies. 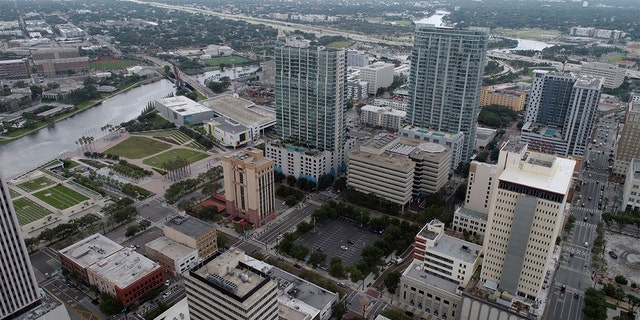 In this aerial image, the city of Tampa, Fla., is seen Monday, Sept. 26, 2022, as Hurricane Ian barreled toward Florida’s west coast.
(DroneBase via AP)

The Category 3 storm is expected to make landfall Wednesday night. The National Hurricane Center said Ian was growing stronger the in southeastern Gulf of Mexico.