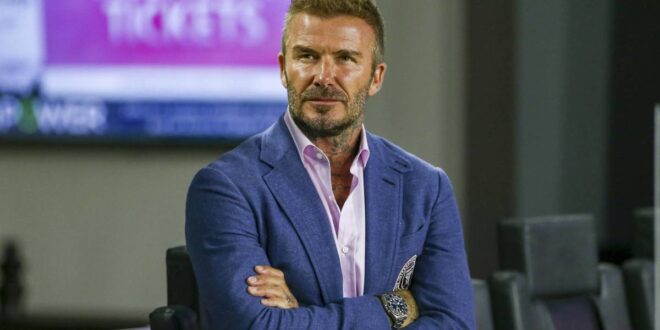 As many Brits stood in line to pay their respects to Queen Elizabeth on Friday, soccer star David Beckham was part of the crowd. The British sports icon wanted to join the public in honoring the Queen, so much so that he stood in line for 12 hours with everyone else.

The legendary midfielder was relatively dressed up compared to many mourners.

Beckham is arguably the most recognizable athlete in the United Kingdom, and his willingness to stand in line for half of a day shows how much he wanted to honor Queen Elizabeth.

Members of the Beckham family are no strangers to the royal family, as they have attended both royal weddings since 2011.

Previous Gareth Southgate: England must back ‘best players’, but is loyalty a risk too far?
Next Hannah Gadsby cuts deal at ‘amoral algorithm cult’ Netflix