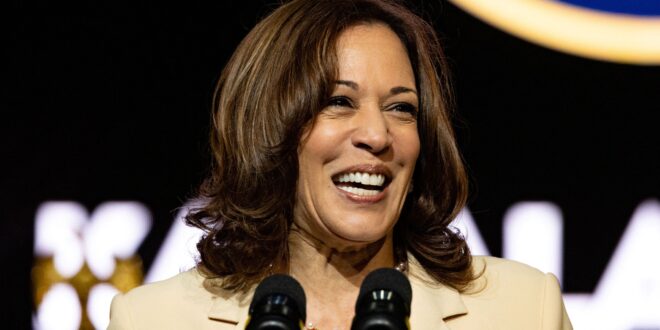 Conservatives are blasting Vice President Kamala Harris following news she plans to travel to the demilitarized border between North and South Korea rather than the border between Mexico and the United States as the illegal immigrant influx there continues to surge.

The White House confirmed this week that Harris is scheduled to visit the Demilitarized Zone (DMZ) separating the Koreas on Thursday, prompting several Republican members of Congress to wonder why she is not visiting the southern border instead.

“Kamala is going to the Korean DMZ to review their border security,” Rep. Ronny Jackson, R-Texas, tweeted. “Would it be too much to ask for her to visit OUR BORDER!? Our country is being invaded, and Kamala’s biggest concern is to visit other nation’s borders. Kamala & Democrats are AMERICA LAST!!”

“Border Czar Kamala Harris is traveling thousands of miles to visit the DMZ in Korea instead of visiting our own southern border,” Rep. Andy Biggs, R-Ariz., tweeted. “Our country is literally being invaded and she doesn’t care.”

“@KamalaHarris​ ​will travel anywhere in the world but our US southern border that is under invasion every day by thousands of unknown people & deadly poisonous fentanyl,” Rep. Marjorie Taylor Greene, R-Ga., tweeted. “Here she goes to South Korea & Japan, 2 countries that would never allow the same​.”

ILLEGAL IMMIGRANTS WHO ENTERED US SINCE BIDEN TOOK OFFICE TO COST TAXPAYERS $20+ BILLION A YEAR: ANALYSIS 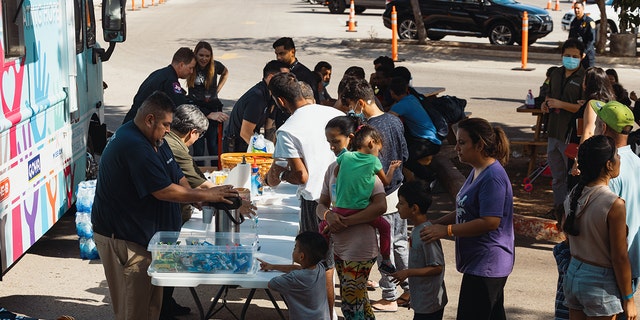 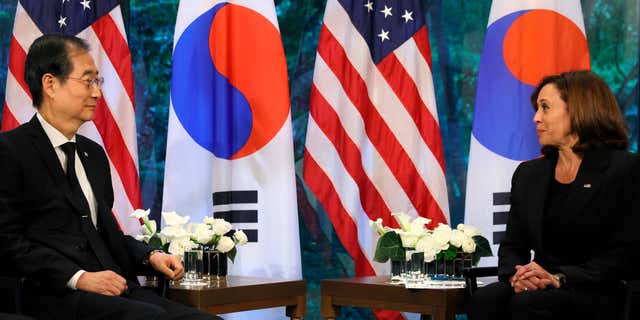 Harris, who was appointed “border czar” by the Biden administration, is in Asia attending the funeral of late Japanese Prime Minister Shinzo Abe and meeting with representatives of other countries to discuss the safety and security of Taiwan.

The number of illegal immigrant encounters at the southern border this fiscal year exceeded two million in August, sources told Fox News – a number that marks a new record, as well as a glaring sign of the enormous and ongoing crisis facing agents, officials and communities at the border.

Additionally, Customs and Border Protection officials told Fox News this month that over 800 migrants have died trying to cross the border this fiscal year.

Harris, who said earlier this month that the southern border is “secure” despite the influx of thousands of illegal immigrants per day, has been widely criticized by conservatives for not visiting the southern border more often, traveling to the region only once since taking office.

Previous Tampa mayor gets Biden phone call live during press conference: ‘I got a call from the president’
Next Worcester Warriors suspended from all competitions