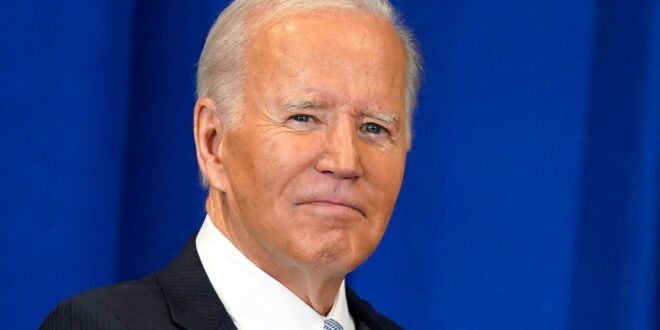 Sullivan appeared on NBC’s “Meet the Press” and was asked why Biden hasn’t added Russia to the list of state sponsors of terrorism with the likes of Cuba, North Korea, Iran and Syria.

“President Biden has indicated that he is not certain that the state sponsor of terror designation specifically is the right fit for what’s going on with Russia,” Sullivan said.

The national security adviser said the crippling sanctions that the Biden administration has levied against Russia go well beyond what the U.S. has done with some countries already on the list.

“So as a practical matter, whether we’re talking about denying Russia access to the technologies it needs to power its economy and its defense industrial base, cutting off its banks from the international financial system, imposing personal sanctions on key oligarchs, the president has not pulled his punches at all,” Sullivan said. 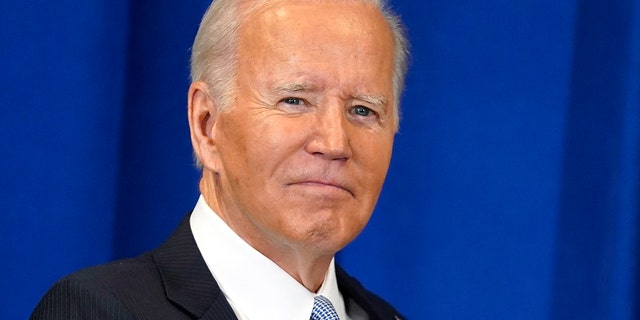 Biden is “not certain” about whether Russia fits the “state sponsor of terrorism” designation, according to Jake Sullivan.
(AP Photo/Evan Vucci, File)

Last week, Russian President Vladimir Putin threatened the use of nuclear weapons as Ukraine’s military continues its successful counteroffensive. He also began forcing an annexation referendum vote to take control of regions of Ukraine and initiated the conscription of 300,000 citizens.

When asked if the latter two actions were a sign that Putin is losing the war, Sullivan said it shows Putin is running out of options but still remains dangerous. 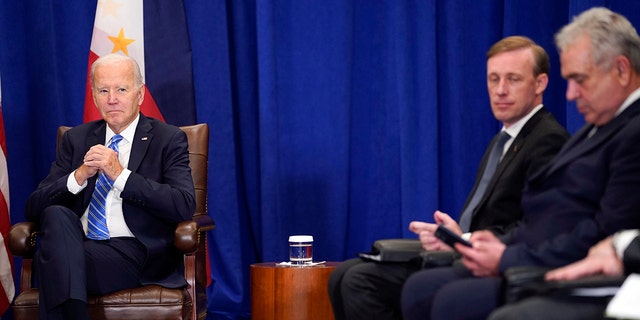 Jake Sullivan said President Biden has not pulled any punches regarding the sanctions imposed on Russia.
(AP Photo/Evan Vucci)

“It’s a sign that he is struggling very badly in Ukraine, that the Russian army is struggling badly, and that he doesn’t have a lot of options left because he really did not want to have to move to mobilization,” Sullivan said.

“But that doesn’t mean that the danger is over,” he continued. “It is very much real and still with us because Vladimir Putin remains intent… on wiping out the Ukrainian people, that he does not believe that Ukraine should have a right to exist.”

Previous California Gov. Gavin Newsom appears in Texas, other states despite legal ban on official travel
Next England: Gareth Southgate says his contract will not protect him from bad results