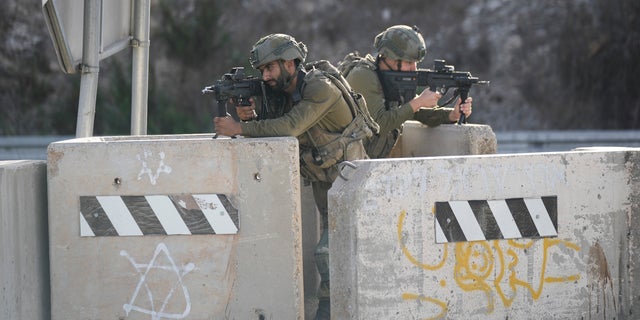 The Israeli military opened fire on “armed suspects” during a routine patrol in the West Bank on Sunday, killing at least one Palestinian, reports say.

The Palestinian health ministry identified the slain fighter as Saed al-Koni, a member of “The Lion’s Den,” a militant coalition. The incident occurred when Israeli troops fired on “armed suspects driving in a vehicle and a motorcycle” in the West Bank city of Nablus, according to a statement from the Israeli Defense Force.

Al-Koni’s slaying was the second to take place near Nablus in as many days, with IDF troops shooting a second fighter who carried out an “attempted ramming attack” on a roadblock.

Israeli soldiers take position at a roadblock near the West Bank town of Nablus, Saturday, Sept. 24 2022. Israeli troops on Saturday shot and killed a Palestinian motorist who allegedly tried to ram his car into a group of soldiers patrolling in the occupied West Bank, according to Israeli soldiers and media. (AP Photo/Majdi Mohammed) 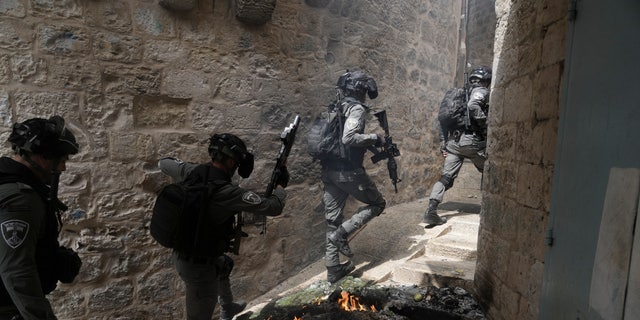 “The Israeli police deliberately shot Awad, with the aim of killing him, after his vehicle collided with a police vehicle in a traffic accident,” the ministry said, according to AFP.

The incidents come more than a month after violence between Israeli forces and militants in Gaza reached a boiling point last month, ultimately ending with a cease-fire in early August.

The conflict saw militants fire hundreds of rockets into Israel, and the IDF responding with multiple airstrikes across the region. 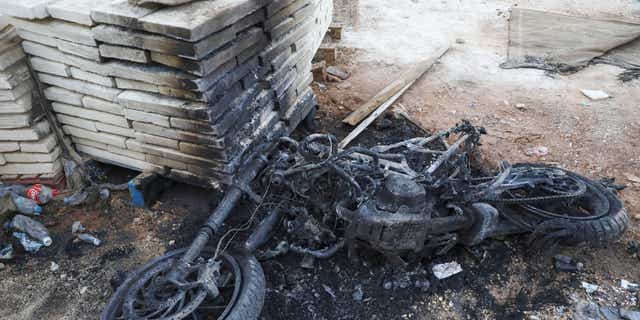 Israeli forces remain on high alert as the country is poised to celebrate Rosh Hashanah, or the Jewish New Year, according to AFP. The holiday begins Sunday evening.