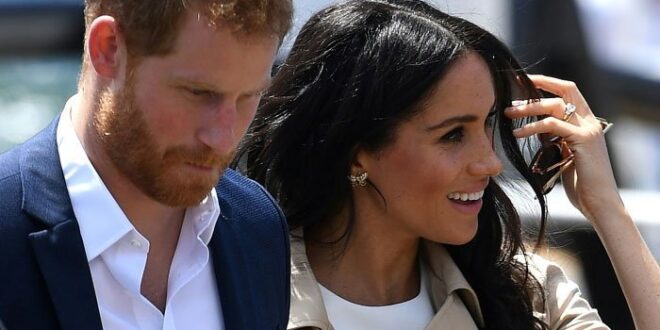 Meghan Markle gave Prince Harry an ultimatum over the status of their relationship after they started dating,claimed journalist Valentine Low in his new book.

He wrote that Meghan Markle asked the Duke of Sussex to confirm his relationship with her and threatened that she would break the relationship if he failed to do so.

“She was saying, ‘if you don’t put out a statement confirming I am your girlfriend, I am going to break up with you,” the book said.

Citing a source, the author wrote, “Harry was in panic.He was freaking out saying ‘she is going to dump me.”