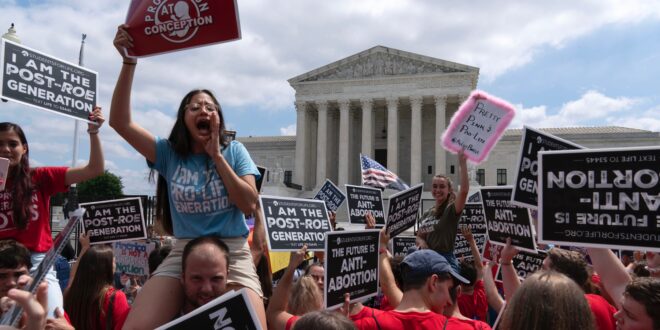 White House Press Secretary Karine Jean-Pierre did not answer requests from Fox News Digital asking what limits President Biden would favor on abortion, if any, amid the Democrats’ push to maintain abortion access after the overturning of Roe v. Wade.

Fox News Digital Friday afternoon asked Jean-Pierre and her White House press staff, “What limits does the president want to impose on abortion?” There was no reply.

After claiming the measure would “send us backwards” and “put at risk the health of women,” Jean-Pierre refused to get specific on the President’s position on how many weeks into a pregnancy he would consider too far for an abortion.

“Why, why not get into specifics?” Doocy asked. “The Republicans are saying we don’t want abortion after 15 weeks. Why can’t you say how many weeks the president thinks the limit should be?” 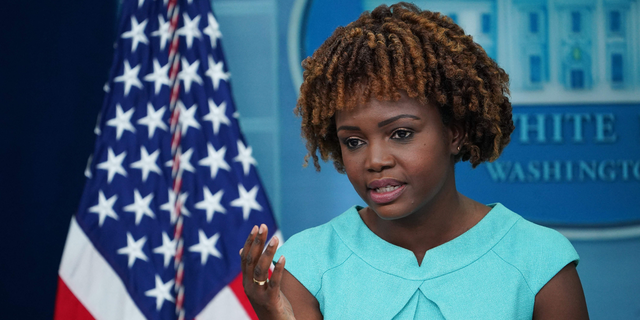 The press secretary continued to dodge, saying Republicans are trying to “take away the rights and freedoms of Americans. That’s what we’re calling out. And that’s what we’re going to continue to call out.” 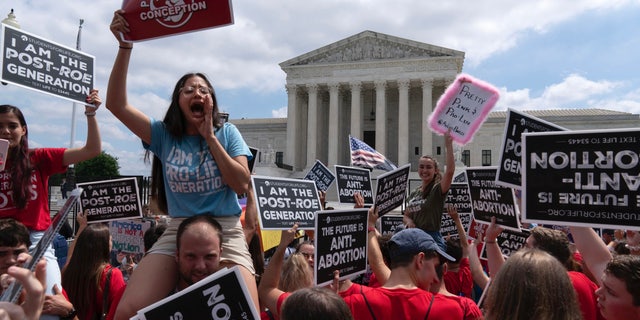 “Why can’t you say how many weeks…?” Doocy pressed again before Jean-Pierre moved on, leaving his questioning unanswered.