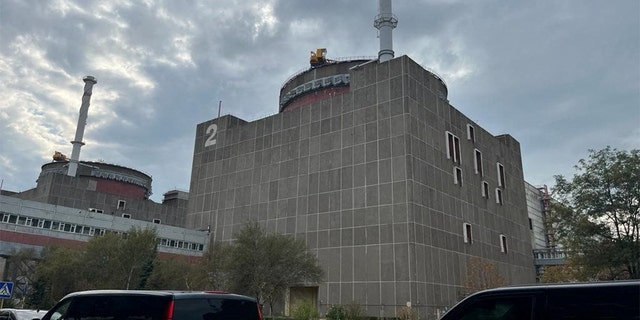 Poland began distributing iodine tablets to various regional fire departments Thursday over concerns about potential radioactive exposure from a nuclear power plant under occupation by the Russians in Ukraine.

There has been shelling near Zaporizhzhia, Europe’s largest plant during fighting between Ukrainian and Russian forces, and buildings near the plant’s six reactors have been damaged.

If a nuclear emergency were to occur, neighboring countries such as Poland would most likely be affected. Iodine is considered a protective substance for the body against conditions that result from radioactive exposure, such as thyroid cancer.

“After the media reports about battles near the Zaporizhzhia Nuclear Power Plant, we decided … ahead of time to take protective action to distribute iodine,” Deputy Interior Minister Blazej Pobozy said in a radio broadcast, according to Reuters.

“I would like to reassure all citizens that these are routine, preemptive actions that are to protect us in the event of a situation which … I hope will not happen.”

On Thursday, the city of Zaporizhzhia faced more intense fighting after the Russian military allegedly fired nine missiles that hit a hotel and a power station, according to a local Ukrainian governor. Reuters notes that the city itself is only 31 miles from the power plant.

PUTIN WARNS WEST: THREAT TO RESORT TO NUCLEAR WEAPONS ‘NOT A BLUFF’ 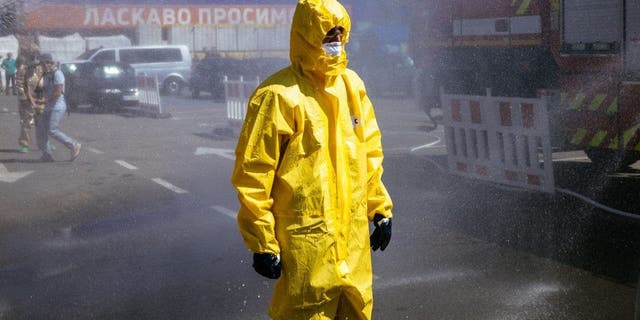 A Ukrainian Emergency Ministry rescuer attends an exercise in the city of Zaporizhzhia Aug. 17, 2022, in case of a possible nuclear incident at the Zaporizhzhia nuclear power plant located near the city.
(Dimitar Dilkoff/AFP via Getty Images)

There is international outcry and concern over the situation in the region. Officials at the United Nations have called for the creation of a safe zone around the plant to avoid further damage.

Russian President Vladimir Putin on Wednesday announced a partial mobilization that will force thousands of Russian citizens to join the war effort amid recent losses to Ukrainian defense forces.

Previous Kamala Harris praises Dem AGs for ‘taking on’ crisis pregnancy centers rocked by violence
Next AOC says young people not having children because of ‘burdens of capitalism,’ more immigration is the answer