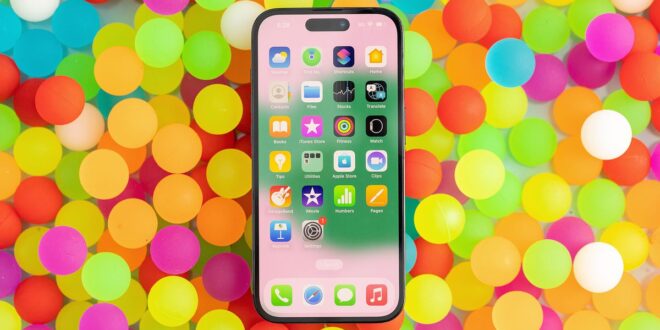 Apple is fixing a bunch of big iOS 16 bugs today. A new update that’s out now, iOS 16.0.2, is meant to fix the issue where the iPhone 14 and 14 Pro’s camera would vibrate while using third-party apps, as well as the overbearing “Allow Paste” notifications, according to an Apple Support page. The patch fixes other various bugs, which you can read in the update text shown to iPhone users below:

This update provides bug fixes and important security updates for your iPhone including the following:

VoiceOver may be unavailable after rebooting

Addresses an issue where touch input was unresponsive on some iPhone X, iPhone XR and iPhone 11 displays after being serviced

According to Is The Apple Store Down, the update is for everything from the iPhone 8 and X all the way up to the latest iPhone 14 lineup.

In the past few days, Apple promised that the major fixes in this update were on their way, even though they hadn’t necessarily shown up in beta releases of the OS. While that wasn’t necessarily an unheard-of move, it’s not really what we’ve come to expect from the company.