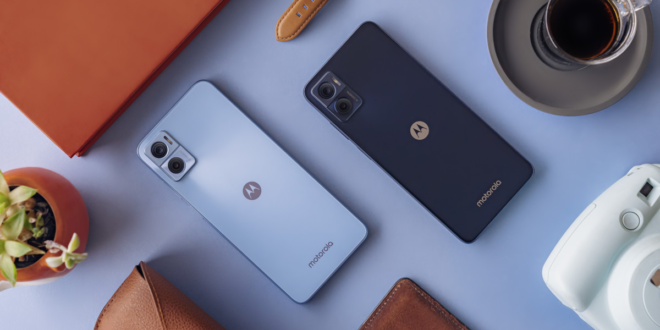 The real victims of Facebook catfish scams are the scammers, who have been human trafficked into scamming as a job.

Extraordinary investigative work from Cambodian news outlet VOD, interviewing Indonesian migrant workers who were allegedly brought to Cambodia and set to work as pretend beautiful women who would like you to invest in their cryptocurrency platform.

The workers say they lived and worked in the same building, and that their personal phones were taken away; one said he was beaten and tased for a mistake. The workers were rescued after one of their siblings saw a “TikTok describing forced labor and detention” that made him suspicious of his sister’s working conditions — he eventually sought out an NGO that intervened.