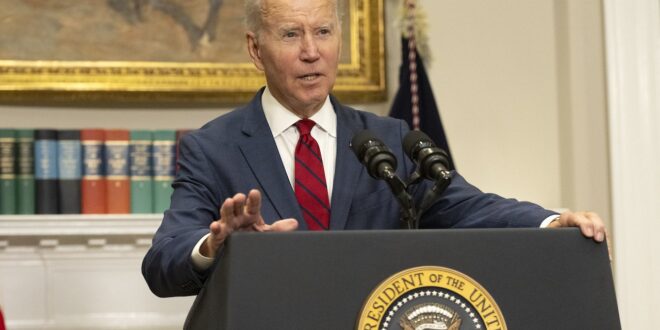 Biden’s handling of the economy put to the test; Americans weigh in

People in New York and San Francisco graded how well President Biden has handled the economy.

“Horrible. I don’t even want to comment on that,” Keith told Fox News in San Francisco. “I don’t even know if Biden’s conscious sometimes.”

But Susan, of San Francisco, thought problems with the economy were out of Biden’s control.

“He’s doing what he can as president in an executive position,” she said, giving Biden a B. “This can’t fall on one person.”

People who spoke with Fox News from the coastal cities gave Biden mixed ratings. While most agreed that the economy was faring poorly, answers were split on whether the president was responsible.

“Everything is more expensive,” one New Yorker, Giovanni, said. “You have to be blind not to see it.”

Inflation rose by 8.3% in August compared to a year ago, according to the Bureau of Labor Statistics. But several people pointed to June’s 9.1% inflation rate, which showed the greatest increase in 40 years.

“You know, going to the market and buying nothing and spending $50,” Keith said. “You just can’t believe it.”

“How I do it on a day-to-day basis and week-to-week and month-to-month and just survive is unbelievable,” Keith added. 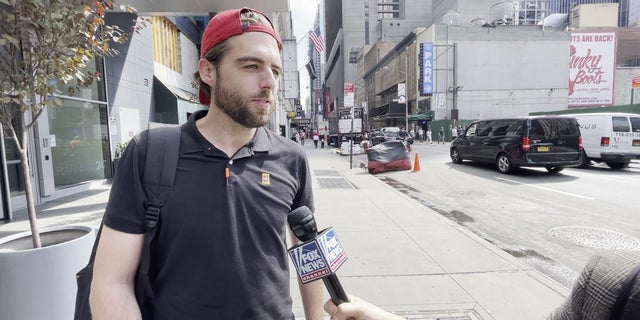 Michael, a New Yorker, blames Biden for problems with the economy.
(Fox News)

Michael, a New Yorker, felt similarly, but refused to give Biden a grade.

“I’d give him an ‘incomplete’ because he’s not even doing his job,” Michael continued. “No grade.”

The Dow dropped 1,200 points – the biggest drop since June 2020 – after the inflation report was released last week. Additionally, the economy dropped for two consecutive quarters, a sign frequently used to indicate a recession.

Keith said he hopes for “changes in the House” in the midterm elections and for “a big change in 2024.” Michael similarly said he hopes Florida Gov. Ron DeSantis is elected president in 2024. 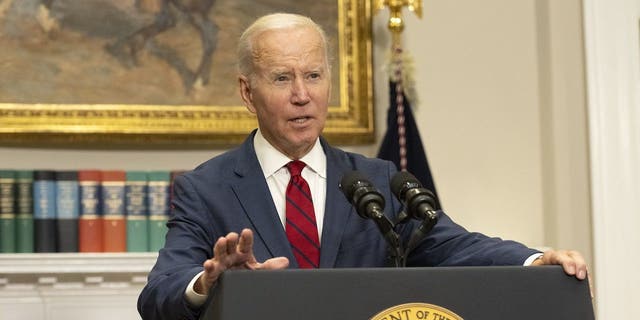 Others agreed that the economy wasn’t doing well, but didn’t blame Biden.

“He’s trying to do what he can,” one man who gave the president a “seven or eight” said. “I know there’s a lot of pushback from his opposition, but that’s going to be the case no matter who’s in office.”

Steve said in New York: “I give him a strong B because handling the economy is not a presidential problem. It’s a Wall Street problem.”

Some said the economy was beyond the president’s control.

“I think it’d be in shambles no matter who is in there,” John, a longtime San Francisco resident, said. “I wouldn’t want to grade on that.” 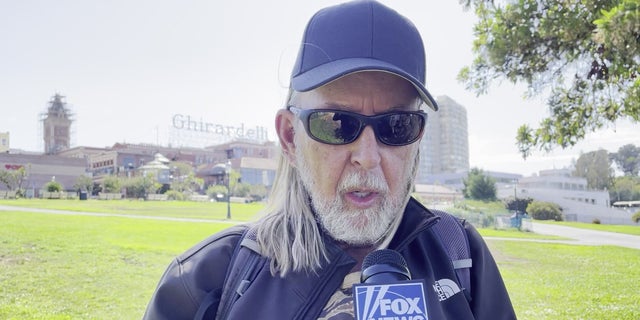 John, a longtime San Francisco resident, says the economy would be in “shambles” no matter who was in the White House.
(Fox News/Jon Michael Raasch)

Susan said: “Biden is doing everything he can, and he cannot control everything.”

Regardless, most Americans who spoke with Fox News said they faced difficulty because of the economy.

“Our wages never inflate to compensate for the rise of things around us,” Jackson said in New York. “It’s kind of difficult for us to keep up.”

A few were, however, optimistic about the economy. 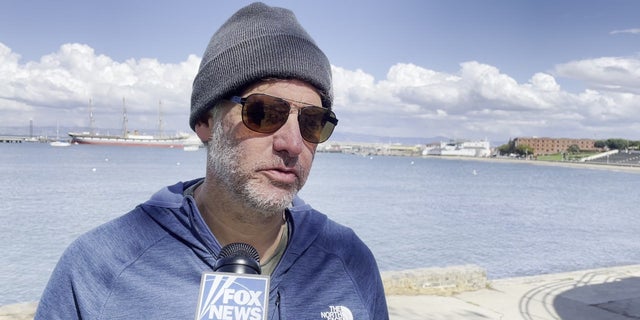 “From what I can tell, the economy has been recovering ever since he was in power,” Joe, of San Francisco, said. “The confidence that he brought and the stability he’s brought has helped our economy recover in many ways.”

He said presidents can’t take responsibility for a good economy but gave Biden an A minus.

“Generally speaking, I like the way we’re going now,” Max, who graded the president a B, said in San Francisco. “Things could be get better, but things could be a lot worse.”

Ethan Barton is a producer/reporter for Digital Originals. You can reach him at [email protected] and follow him on Twitter at @ethanrbarton.