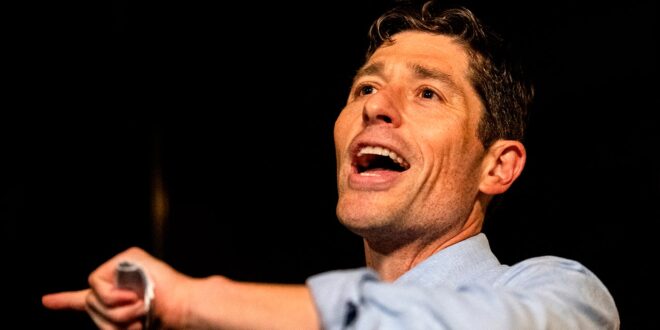 Two former Minneapolis officials who served in a Democratic administration were among the 48 people indicted by the Justice Department this week for a “massive scheme” to embezzle over $250 million in federal funding during the COVID pandemic from a program that was supposed to feed under-privileged children.

The Star Tribune in Minneapolis and other news outlets reported that Abdi Nur Salah, a former aide to Democrat Mayor of Minneapolis Jacob Fray, and Sharmarke Issa, a former chair of the Minneapolis Public Housing Authority, were among the indicated. According to the paper, Salah registered a nonprofit “Stigma-Free International” as a shell entity in order to illegally draw federal funds.

Issa created a company called Minnesota’s Somali Community and was the manager of Wacan Restaurant LLC., and fraudulently received more than $7.4 million in Federal Child Nutrition Program funds that were supposed to be used during the COVID outbreak, the paper said.

SEN. DURBIN SAYS HIS SON WAS A VICTIM OF PPP FRAUD, CALLS FOR MORE OVERSIGHT OF FEDERAL COVID-19 FUNDS

“This was a brazen scheme of staggering proportions,” U.S. Attorney Andrew M. Luger said in a press statement. “These defendants exploited a program designed to provide nutritious food to needy children during the COVID-19 pandemic. Instead, they prioritized their own greed, stealing more than a quarter of a billion dollars in federal funds to purchase luxury cars, houses, jewelry, and coastal resort property abroad.”

According to court documents, several people who worked with Feeding Our Future were also indicted. That group allegedly set up sites across Minnesota and fraudulently received nearly $200 million in funding to purportedly distribute free meals to kids in need.

Court documents revealed that members of Feeding Our Future attempted to dodge initial inquiries from Minnesota officials by claiming they were being discriminated against because of their race. They later filed a lawsuit in state court and claimed the state was discriminating against the group’s East African leadership.

The Minnesota Department of Education, the state government entity responsible for overseeing the program, said when they discovered the “unexplained growth” of Feeding Our Future, they alerted the FBI and other federal officials “until we were able to find someone who would take the troubling spending as seriously as we were.” 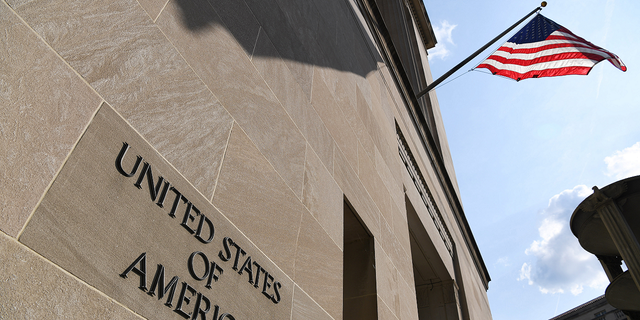 But Feeding Our Future’s lawsuit was successful, and a state judge allowed the program payments to continue until Aimee Bock, Feeding Our Future’s executive director and who DOJ alleges oversaw the massive fraud scheme, dropped the lawsuit after the FBI ordered a search warrant on the organization in January 2022.