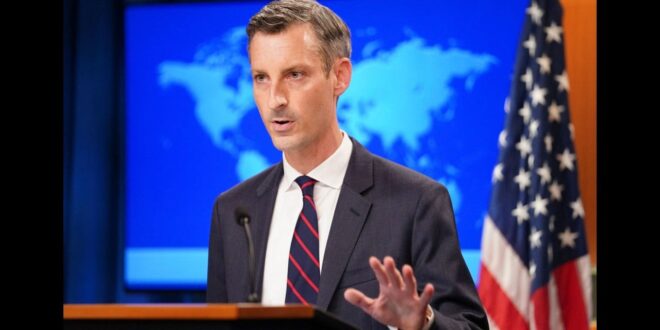 UNITED NATIONS, New York – The Biden administration decided to pursue a nuclear deal with Iran in hopes of stopping the nation from attaining the bomb, even at the cost of overlooking the regime’s humans rights violations.

“We’ve been focused … to do everything we can to permanently and to verifiably see to it that Iran is never able to acquire a nuclear weapon,” State Department Spokesman Ned Price told Fox News Digital, Tuesday. “That’s a commitment that President Biden has made, and it’s a calculation that not only the State Department has made, but the international community and our own intelligence community has determined that, at least for now, the JCPOA … is the most effective means by which to permanently and verifiably ensure that Iran does not obtain a nuclear weapon.”

Secretary of State Antony Blinken earlier this month said that hopes of a nuclear deal have once again stalled as negotiations took a “backwards” step. He told reporters at NATO headquarters in Belgium that he was not going to “negotiate anything in public,” and that despite the fact that both sides had “closed some gaps,” Iran had not yet met “bottom-line requirements” for the deal.

At the same time, tensions in Iran have hit boiling point following the death of Mahsa Amini, a 22-year-old woman who died while in the custody of Iran’s morality police for alleged violations of the hijab (headscarf) rules. The police rejected responsibility for Amini’s death, claiming she fell into a coma, but her family and witnesses say they found evidence upon her arrival at hospital that she had been beaten.

Demonstrations overnight following Amini’s funeral led to the deaths of at least five protestors as they demanded an end to the morality police.

Price said that Amini “should be alive today,” but stressed that the State Department views Iran’s nuclear potential as an overriding threat.

“We are doing everything we can not only to support the human rights and the aspirations for greater freedom of the Iranian people, but also to hold accountable those within the Iranian system that are responsible for … violence against the Iranian people,” Price said. “When it comes to Iran, though … there would be no greater challenge to the United States, to our partners and to the broader international system than an Iran with a nuclear weapon.”

Price argued that any challenge Iran poses would ultimately grow more severe if Iran attained a nuclear weapon, citing the country’s support for terrorist groups and proxy militias in the region as examples of threats that might grow more severe.

He acknowledged that the deal is not even guaranteed to come together, insisting that the U.S. has been “sincere and steadfast in … efforts to negotiate a potential return to the JCPOA, but … also held very firm to our core principles,” saying the U.S. is “not willing to bend.” 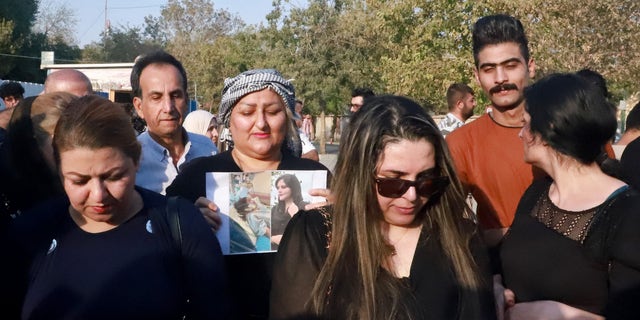 Iranian Kurds participate in a march in a park in the Iraq Kurdish city of Sulaimaniya on Sept. 19, 2022, against the killing of Mahsa Amini, a woman in Iran who died after being arrested by the Islamic republic’s “morality police”. (SHWAN MOHAMMED/AFP via Getty Images)

“So far at least, the Iranians have not given a firm indication that they are prepared to make the agreements or to take the decisions that they would need to take,” Price explained. “Were we able to get back to the JCPOA? So it’s an outcome that is far from certain.”

Price rejected the idea that any benefit Iran gains from the Joint Comprehensive Plan of Action (JCPOA), such as much-needed funds that would help alleviate the country’s economic crisis instigated by sanctions, would serve as an endorsement of Iran’s policies and actions. Price claimed that the only goal is to ensure Iran does not achieve a nuclear weapon.

“This would not be about supporting Iran in any way,” Price stressed. “It would be about if there were a mutual return to compliance with the JCPOA, fulfilling a core national security interest of the United States, and a core interest of our partners in the region and around the world, namely to prevent Iran from ever obtaining a nuclear weapon.” 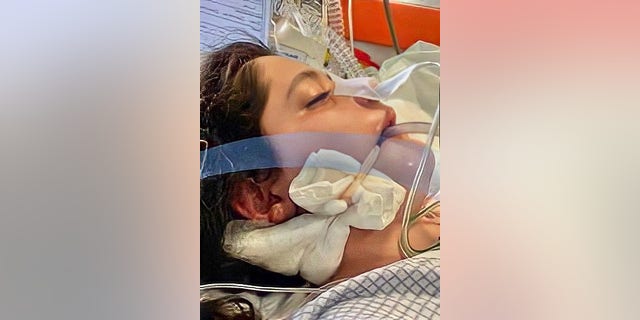 However, while the U.S. might use sanctions to stop Iran’s nuclear ambitions, the U.S. will not look to use them to achieve other goals, such as on climate, which President Biden and various world leaders this week at the U.N. General Assembly have highlighted as the number one priority for the planet.

Price said the U.S. wants to see other countries act “cooperatively” to solve the problem, acknowledging that sanctions “are an important tool when it comes to promoting certain foreign policy ends,” but that such actions do not extend to climate.