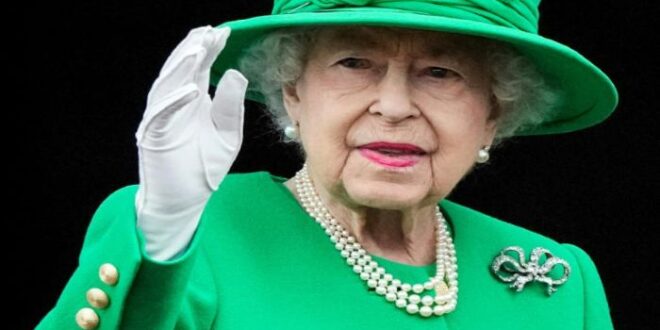 The Royal Family website has been updated with the confirmation that Queen Elizabeth II has been buried this evening following a private ceremony in Windsor.

“The Queen was buried together with The Duke of Edinburgh, at The King George VI Memorial Chapel, said a statement on the website.

Queen Elizabeth was laid to rest alongside her beloved husband on Monday after a day which saw Britain and the world pay a final farewell to the nation’s longest-reigning monarch, in a dazzling show of pomp and ceremony.

Amid formality and careful choreography, there were moments of raw emotion. Late in the day an ashen-faced King Charles held back tears, while grief was etched on the faces of several members of the royal family.