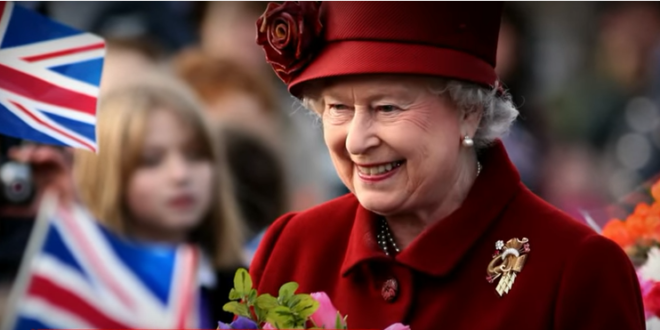 We’ve got to get to some breaking news that’s just coming in. Where Buckingham Palace says Queen Elizabeth doctors are, quote, concerned for Her Majesty’s health. The 96-year-old monarch is at her residence in Scotland, where she canceled a virtual meeting with royal officials yesterday. Okay, let’s go now to Charlie Daggert in London for the latest on the story. Charlie? Good morning. This does sound very concerning.

It is concerning, Gail. This is the statement we got from the palace moments ago, following further evaluations this morning. The Queen’s doctors are concerned for Her Majesty’s health and have recommended that she remain under medical supervision. The Queen remains comfortable and at Balmoral. That is her summer residence, where she’s been for the past few months. Now we understand her family members have been informed prince William is headed to Balmoral. According to the Palace, Prince Charles and Camilla also headed there. Harry and Meghan are in the UK. They were scheduled to appear at an event in London tonight. We’re not sure what their plans are, considering the situation. Now the last time we saw the Queen was on Tuesday. She was meeting with the new Prime Minister, Liz Truss. The new Prime Minister made a statement in Commons earlier, saying my thoughts and the thoughts of people across the United Kingdom are with Her Majesty the Queen and her family at this time. As you said, the 96-year-old has been dogged by medical problems since October. She is now under medical supervision.

Alright charlie dagger, of course, will monitor We’ve seen the Queen rally before. Let’s hope everything turns out okay again. Thank you very much. Charlie Daggerto reporting from London.