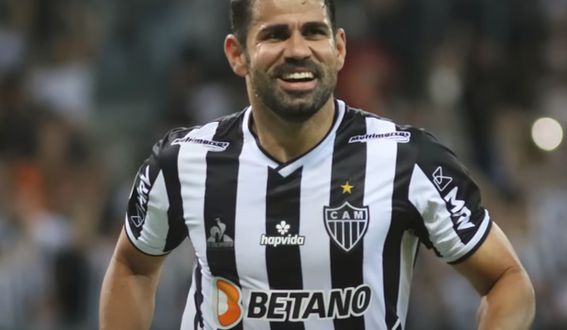 A ticket costs move to Wolves is in doubt with the player’s work permit application and now being heard by an exceptions panel. The 33-year-old didn’t meet the required points threshold in order to qualify for a Governor in body endorsement. A Wolves have appealed. They’re likely to hear an outcome in the next 48 hours. Players need 15 points in order to receive an automatic pass for the work permit. Acosta appeared in the league last year for a Tesco Minero in Brazil. His team won the championship while his side also reached the semifinals of the cop-out the Beta, the South American equivalent of the Champions League. So 13 points as a result of that, however, he didn’t play enough minutes in either competition to receive points himself. If a player reaches more than ten points, it can be appealed to an exceptions panel. So that’s where we are right now. But Costa, as it stands, fails to meet that threshold despite having a fantastic record in the Premier League. 52 goals in 89 games. Two Premier League title wins as well. But that record won’t be taken into account.

The wording more or less says that the exceptions panel will only recommend to the FA that the work permit is granted if it’s satisfied that exceptional circumstances prevented the player from achieving the 15 points. And if those exceptional circumstances didn’t apply, the player would have achieved 15 points. So it’s a pretty high bar, as you said. This is a Premier League club needing an international class forward to be able to effectively play in a significant amount of games and hopefully score goals against international class players. But ultimately, the criteria that would potentially be used in the exemptions panel is a pretty high bar, and it’s, in my experience, relatively difficult to be able to get that appeal through.