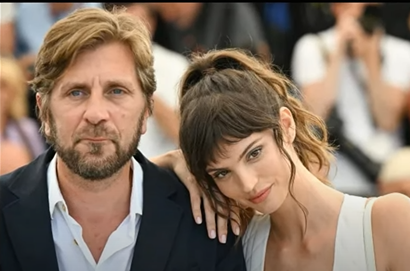 Charles b. Dean Craig was a South African actress and model. She was by sampling rose in the smart films the superhero drama series black lightning and the palm triangle of sadness. She was born on 5 February 1990 in South Africa on the 9th of August 3 from a lung infection. She was two years old.

William Reynolds. He was an American actor. He was Bassett for his role as special agent tom Carl in the 90s with his television series the FBI and his fellow television roles during the 1950s through the 1970s. He was born on 9 December 1931 in California. Dad on 4th August 3 32 days of pneumonia.
He was 90 years old.

Clue Clogger was an American television and film actor and director. He first became known for his work in television. He later had a second career as a horror film actor. He was born on 10 November 1928 in Oklahoma. Died on 5th August 3 of natural causes at his home.
He was 93 years old.