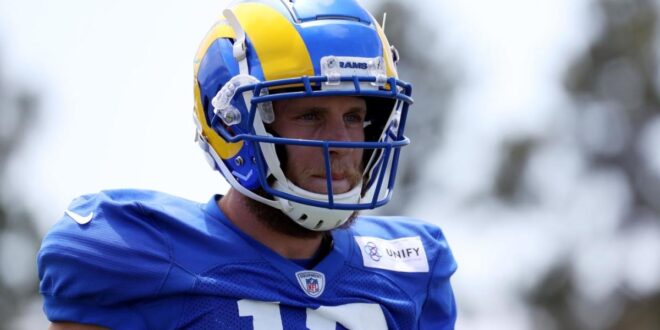 The 2022 NFL Kickoff Game will see three receivers with Pro Bowl accolades on the field: Cooper Kupp, Stefon Diggs and Allen Robinson. Another wideout in the NFL DFS player pool who is still getting plenty of buzz is Gabriel Davis. His last game was a memorable one, as he had four touchdown catches in the divisional playoff, and Fantasy owners can only dream he’s just as productive for Bills vs. Rams NFL DFS lineups. Davis’ emergence and rookie running back James Cook should provide quarterback Josh Allen with even more weapons than before. Should Davis be in your NFL DFS lineups with so many other talented receivers in Bills vs. Rams? Before setting your NFL DFS lineups for Rams vs. Bills on sites like DraftKings and FanDuel, be sure to check out the NFL DFS advice, strategy and stacks from SportsLine daily Fantasy expert Mike McClure.

McClure is a legendary professional DFS player with over $2 million in career winnings. His methodology has led to enormous cashes on FanDuel and DraftKings. He took down two high-stakes tournaments on FanDuel in 2020 and recorded a pair top-10 finishes in tournaments with over 130,000 entrants on DraftKings. His lineups also finished inside the top 1 percent in more than a dozen other tournaments.

He uses a powerful prediction model that simulates every snap of NFL action, taking factors such as matchups, statistical trends and injuries into account. This allows him to find the best DFS values that he shares only with members at SportsLine.

Now, McClure has turned his attention to Bills vs. Rams in the NFL Opening Kickoff Game and locked in his top daily Fantasy football picks. You can only see them by heading to SportsLine.

One of McClure’s top NFL DFS picks for the NFL Kickoff Game is Rams wide receiver Cooper Kupp. Los Angeles’ wideout had a historic season in 2021, catching 145 of 191 targets for 1,947 yards and 16 touchdowns in 17 games.

Kupp was named Offensive Player of the Year last season after averaging 13.4 yards per reception and chipping in 30 catches that went for 20 or more yards. He’s a big play threat anytime he touches the ball and Stafford’s favorite target in the red zone, which makes him one of the valuable NFL DFS picks. Lock him in your NFL DFS lineups and look for a big return against the Bills.

Part of McClure’s optimal NFL DFS strategy also includes rostering Bills quarterback Josh Allen. The dual-threat QB has led all players in points on FanDuel the last two seasons, while finishing first (2020) and second (2021) in points on DraftKings. But Allen’s ceiling isn’t the only reason why McClure likes him since the Bills’ star also has a floor as high as any quarterback.

Allen only had one dud game last year, which was a mid-season loss to the Jaguars. His ability as both a passer and runner gives him multiple avenues to produce Fantasy points, and he really showed off his legs down the stretch of last year. Over his last seven regular-season plus playoff games, Allen averaged 67.9 rushing yards and scored two TDs. With Aaron Donald likely collapsing the pocket on Thursday, those wheels will come in handy for the Bills and for NFL DFS lineups. See the rest of McClure’s NFL DFS player pool here.

How to set NFL DFS lineups for Bills vs. Rams

McClure is also targeting an undervalued player who is set to explode for huge numbers in the 2022 NFL Kickoff Game. This pick could be the difference between winning your tournaments and cash games or going home with nothing. You can only see who it is here.

So who is Mike McClure putting in his optimal NFL DFS lineups for the NFL Kickoff Game 2022? Visit SportsLine now to see optimal NFL DFS picks, rankings, advice, and stacks, all from a daily Fantasy expert with nearly $2 million in winnings, and find out. 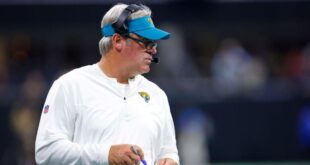 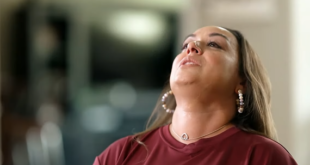 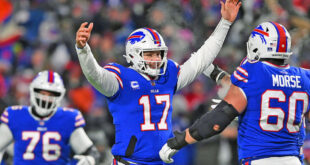 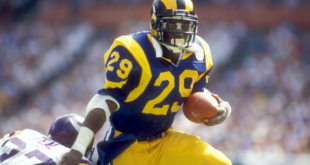 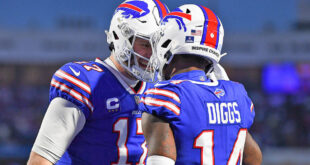 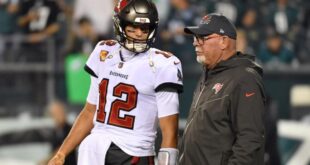 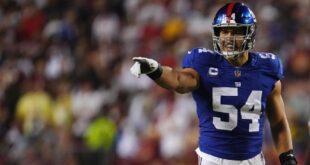 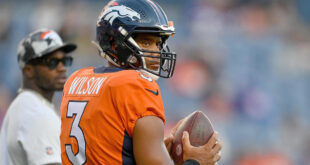 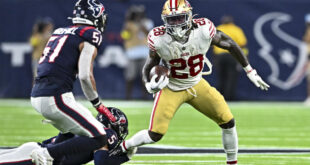 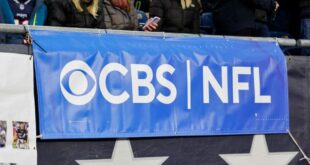 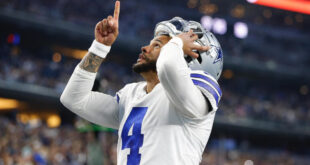 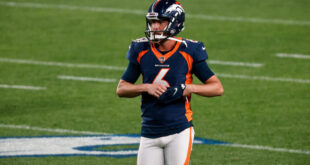 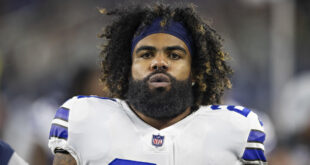 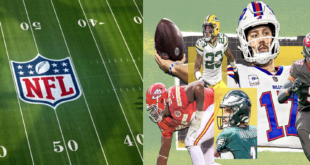