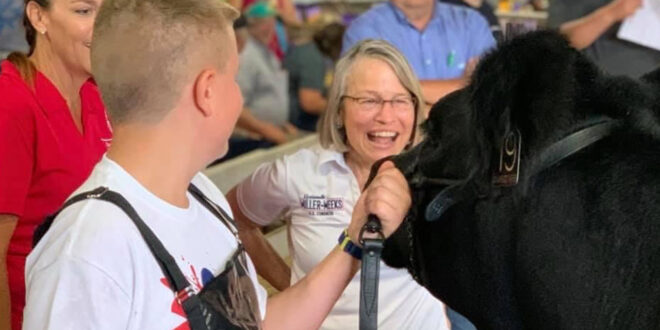 FIRST ON FOX: Iowa Republican Rep. Mariannette Miller-Meeks is dropping $2 million on an ad buy in her growing re-election dogfight.

The massive ad drop is set to hit the Hawkeye State airwaves on Tuesday as the nation heads into the 2022 midterm elections’ September sprint, with the vast majority of the ads appearing on television with some digital ads planned, as well.

The ads are slated to run all the way through Election Day in November.

Rep. Mariannette Miller-Meeks, R-Iowa, is launching a $2 million ad buy that is set to hit the Hawkeye State airwaves on Tuesday and run through Election Day.
(Tom Williams/CQ-Roll Call, Inc via Getty Images)

Miller-Meeks told Fox News Digital that “Iowa was built on hard work, and I am taking those values to Congress every single day.”

“Washington could learn a lot about how we do things at home — using common sense, finding common ground, talking to each other and not at each other,” the Republican congresswoman said.

“That’s how we can get things done,” she added.

“My Iowa story begins right here over three decades ago,” Miller-Meeks said as a map of Iowa City is shown. “A residency at the university brought me to the state I’ll forever call home.” 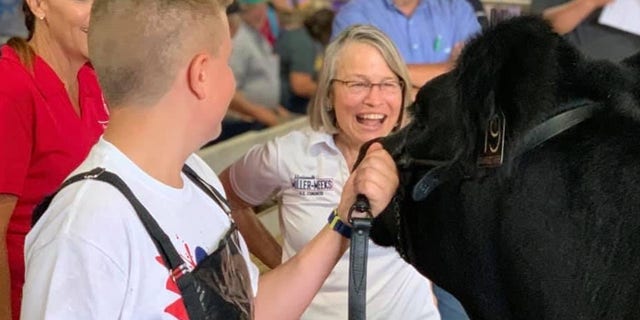 Miller-Meeks is being challenged by Democrat Christina Bohannan, who also dropped her own seven-figure ad buy.
(Miller-Meeks campaign)

“Iowans are caring, helping people. As a doctor, what more could I want?” Miller-Meeks continued.

“We’re hard-working families who come together for good,” the former Army doctor said. “That’s what makes Iowa and America great.”

Miller-Meeks said the people of her district “deserve someone in Congress who knows your life and fights your fight,” adding that’s what she does.

Her opponent this cycle, Democratic candidate Christina Bohannan, also launched a seven-figure ad buy earlier this month, ratcheting up the spending for the Iowa congressional seat. 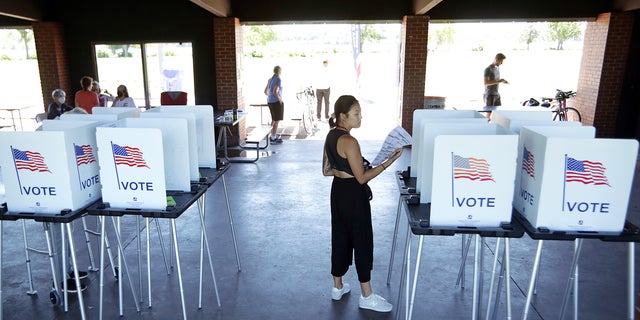 Miller-Meeks’ seat is in a fairly red part of Iowa, but recent polls have shown the race as not a sure victory for the Republican, although it still leans in that direction.

Close races are far from outside Miller-Meeks’ wheelhouse, though — the Iowa Republican won her last election by a margin of just six votes, earning her the affectionate nickname “Landslide” from her House Republican colleagues.