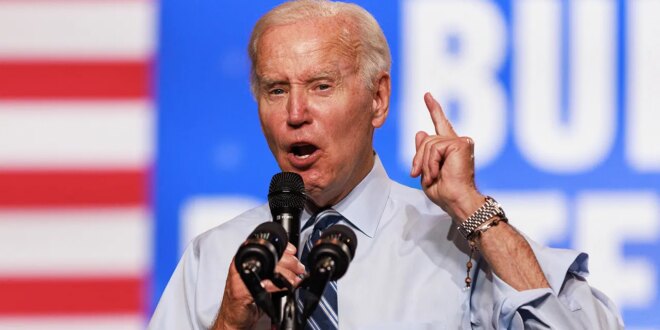 House Democrats facing tough re-elections in the upcoming midterm elections are refusing to say whether they agree with remarks from President Biden claiming that “MAGA Republicans” are a threat to America’s democracy.

Biden on Thursday evening in Philadelphia repeated the sentiments, calling on voters to reject the GOP in November, since “the Republican Party today is dominated, driven and intimidated by Donald Trump and the MAGA Republicans.”

The rhetoric has been repeated by Biden over the past week. At a rally last week in Rockville, Maryland, Biden accused Republicans of becoming the party of “semi-fascism” and took his message on the GOP a step further, claiming former President Trump and Republicans were a threat to not just “personal rights and economic security, they’re a threat to our very democracy.”

“We’re seeing now either the beginning or the death knell of an extreme MAGA agenda,” Biden told the crowd of supporters at the Rockville rally. “America must choose. You must choose.”

“There are not many real Republicans anymore,” Biden said. “I respect conservative Republicans. I don’t respect these MAGA Republicans.”

Fox News Digital reached out to each of the 21 Democrats running for re-election in districts considered “toss-ups,” as well as “lean” and “likely Republican,” and asked them whether they, like Biden, do not respect “MAGA Republicans” and whether they believe Republicans are a “threat” to democracy as the president has claimed. None of them responded.

Biden’s messaging resonated with those in attendance who offered cheerful applause for his claims, but those running in elections in purple areas of the country are refusing to offer comment on whether they align with his message. 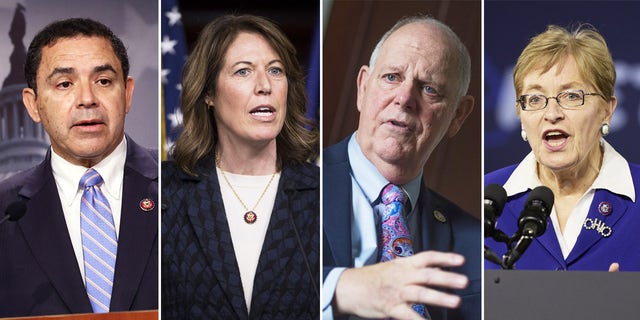 Earlier this week, the Biden administration faced criticism while previewing Biden’s speech planned for Thursday evening, which is slated to further his message on Republicans being a threat to democracy and freedom.

She added further that “they just don’t respect the rule of law” and are “pursuing an agenda that takes away people’s rights.” 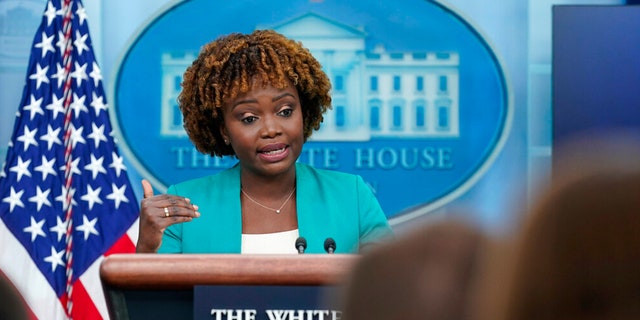 Many Twitter users condemned the White House press secretary’s statements, suggesting such rhetoric from people like her and Biden is what is actually dividing the country.

Former Arkansas Gov. Mike Huckabee condemned the statements as divisive in a tweet, saying, “Joe’s ‘unity’ message to half of America? How does this partisan attack at the taxpayer funded podium not violate the Hatch Act, much [less] violate common sense and reality?”

Rep. Thomas Massie, R-Ky., responded to the statements by blasting Biden’s leadership on a variety of issues.

“What the Hell?! This is the justification for raiding the former President’s home? For stalking parents at school board meetings? For hiring 87,000 new IRS employees? For extinguishing the right to own guns? For devaluing the currency? For centralizing our food supply?” he asked.

Previous Britney Spears voices concerns she’s a ‘bad mother’: ‘Pause for a second!’
Next Queen Elizabeth to miss another event amid health concerns