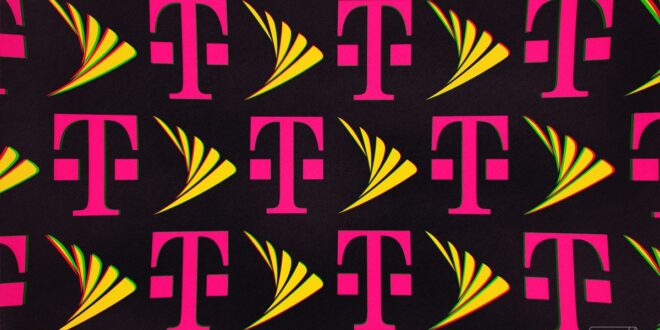 The Wall Street Journal reports T-Mobile’s engineering and network operations teams are experiencing waves of layoffs, which have included managers and executives, on top of thousands of jobs eliminated by restructuring after the company merged with Sprint in 2020. T-Mobile execs promised then that the merger was “all about creating new, high-quality, high-paying jobs, and the new T-Mobile will be jobs-positive from Day One and every day thereafter.”

As of December 31, 2021, we employed approximately 75,000 full-time and part-time employees, including network, retail, administrative and customer support functions.

A company spokesperson told the Journal that the layoffs “were part of continuing organizational shifts during the past few months” without exactly saying how many jobs were eliminated or if there would be more layoffs in the future.

T-Mobile said the post-merger company would employ at least 11,000 additional workers by 2024, but so far, it looks like the exact opposite is occurring. Soon after the merger, T-Mobile announced a layoff plan that would affect “hundreds” of former Sprint workers. Since then, T-Mobile has dissolved Sprint’s LTE network and switched Sprint customers over to T-Mobile as the company plans to use its wealth of PCS spectrum to broadcast cellular signals from satellites.

Meanwhile, the Dish Network Genesis 5G service that was supposed to provide new competition is still hard to find. Elsewhere in the industry, other carriers have been experiencing layoffs, too. In early August, CNET reported that T-Mobile, along with its competitor Verizon reported that they were laying off employees to accommodate business needs.

Previous Giants release Blake Martinez: Veteran LB was working his way back from serious knee injury
Next Biden says ‘MAGA Republicans’ threaten democracy as he and Dems crank up anti-Trump rhetoric ahead of midterms