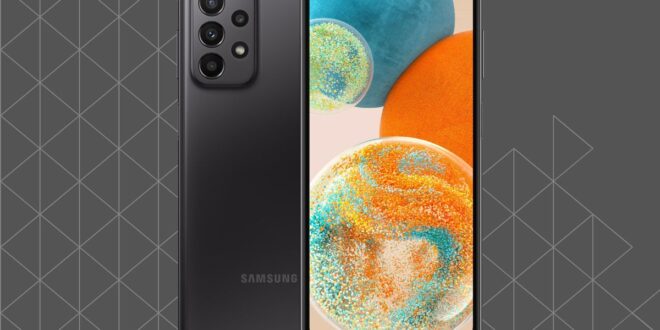 Samsung is bringing the Galaxy A23 5G to the US today, providing fast 5G connectivity and a 120Hz full HD display for just under $300.

The US release only includes a single color (black), with prices starting from $299.99 at AT&T, T-Mobile, and elsewhere. It was previously announced that this handset would also hit the Taiwanese market in blue and peach versions in addition to black.

The Galaxy A23 5G comes with a 6.6-inch 1080 x 2408 LCD display with adaptive 120Hz refresh to allow for smoother scrolling and gameplay. It features a Snapdragon 695 processor and will ship with Android 12 running Samsung’s One UI 4.1. Memory is available in 4GB, 6GB or 8GB and you get a choice of either 64GB or 128GB for storage. If that isn’t sufficient, there’s also an expandable microSD card slot. Its 5,000mAh battery supports 25W fast charging

We’ve rated previous models in the budget-friendly Samsung Galaxy A-series as “so-so,” with the Galaxy A32 impressing on battery life and connectivity, but disappointing with a low-resolution display. That 720p handset hit the market for $279, and was still a pretty compelling package for a phone under $300. The A23 5G addresses some of these issues already which could justify the extra 20 bucks.

Previous Bruce Arians says that Tom Brady is ‘throwing the better than I’ve ever seen him throw it’
Next Antony Transfer: Manchester United Signs Ajax Star in Dutch Record 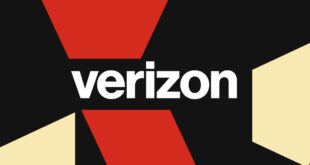 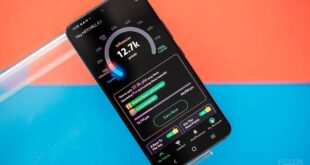 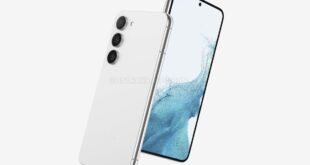 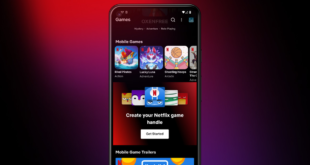 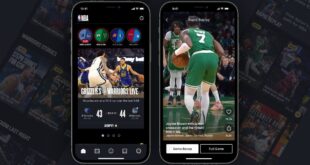 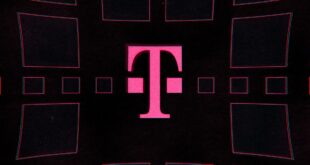 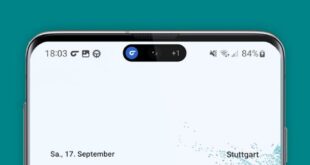 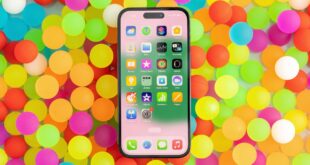 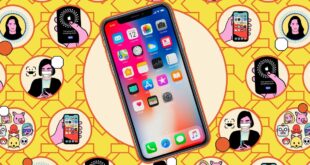 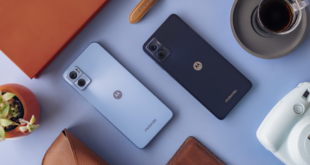 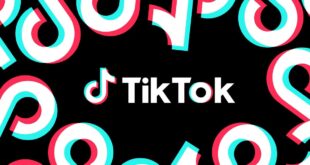 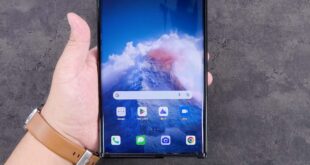 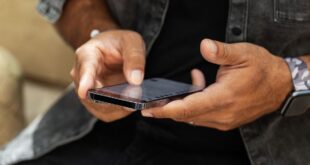 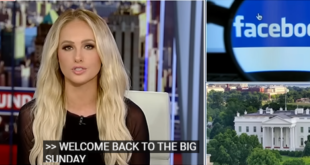 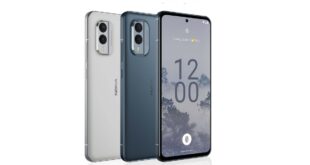 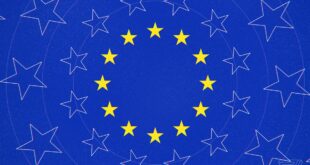 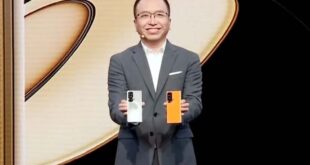 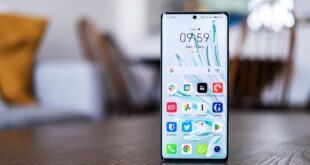 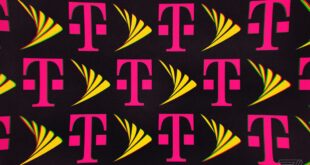 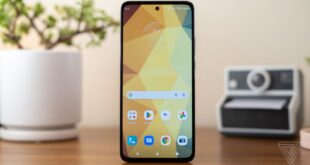 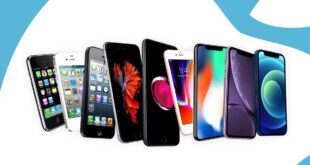 Fifteen years ago, Steve Jobs introduced the very first iPhone. He described it as three …