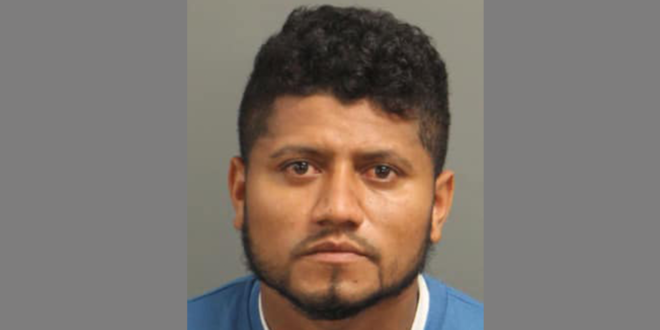 Mexicans charged with murder of North Carolina sheriff’s deputy in US illegally: ICE

Two Mexican nationals charged with the murder of a North Carolina sheriff’s deputy were in the country illegally, Immigration and Customs Enforcement (ICE) confirmed to Fox News Digital on Friday.

Alder Alfonso Marin Sotelo and Arturo Marin Sotelo are charged with the murder of Wake County K9 Deputy Ned Byrd, who was shot and killed on Aug. 11 when patrolling a neighborhood in response to multiple 911 calls.

Byrd was shot multiple times and was found wearing protective gear, according to FOX 8.

ICE told Fox News Digital that the elder brothers had both entered the U.S. illegally “on an unknown date, at an unknown place” that was not a port of entry — meaning they likely evaded Border Patrol agents.

Arturo Marin Sotelo had been encountered by Border Patrol agents near Naco, Arizona, in June 2010 and had been deported to Mexico via voluntary return through Tucson, Arizona. However, he later re-entered the country.

ICE said that Rolando Marin Sotelo, the younger brother now facing a weapons charge, was encountered as an unaccompanied child in 2019, and was issued a voluntary return in Arizona. However, he was encountered two months later by Border Patrol in Texas, and was released into the U.S. via humanitarian parole.

According to ICE, his immigration hearing was scheduled for April 2023. Details of the brothers’ illegal immigration status were first reported by Breitbart News.

ICE detainers are requests that illegal immigrants in law enforcement custody be transferred to ICE when eventually released from custody. ICE issues them when they believe that someone is deportable. The Biden administration had limited immigration enforcement actions to focusing on recent border crossers and national security and public safety threats — but that guidance is currently blocked by a court order. However, Wake County is a “sanctuary” jurisdiction, meaning it limits cooperation with ICE. 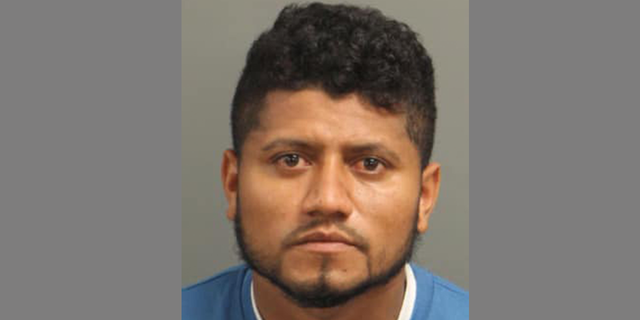 “This raises significant questions about how they entered the country, why they were able to remain in the United States, and whether robust immigration enforcement would have apprehended them sooner and prevented the death of Deputy Byrd,” they said in the letter.

The lawmakers are requesting “the alien files and all relevant and pertinent information” on the suspects.

Border Patrol agents have so far had over two million migrant encounters this fiscal year, while more than 500,000 illegal immigrants are believed to have evaded agents and fled into the U.S.