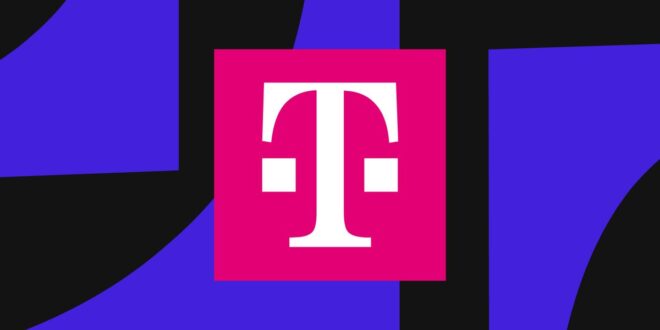 T-Mobile is pushing some new app features focused on getting prospective customers to switch with as little friction as possible, all thanks to eSIM technology. There’s a new version of the existing Test Drive program called Network Pass, which allows people to try out T-Mobile’s network with unlimited data for three months. Another new feature called Easy Switch aims to streamline the process of setting up a new account with T-Mobile using eSIM. They’re all part of an update to the company’s app coming to iOS today, with an Android update to follow “soon.”

T-Mobile already supports switching via eSIM, which is just a digital version of the physical SIM card you probably have in your phone. In fact, the Department of Justice made sure that T-Mobile would support eSIM by making it a condition of its merger with Sprint. But this goes a step further than just supporting the technology.

Previously, you needed to sign up for a plan first, then follow a few extra steps to set up your eSIM-compatible device. This update streamlines the process so you can pick a plan and activate your existing device through the T-Mobile app. Like other major carriers, T-Mobile hasn’t been in a hurry to promote switching by way of eSIM — it’s a two-way door and makes it easy to switch back to another carrier, too. This new process for eSIM-based signups is a shift to more fully embracing the technology.

The T-Mobile app also houses the new Network Pass feature, which allows you to try out the network for free while keeping your existing wireless plan active. The previous Test Drive program was capped at 30 days or 30GB of data, whichever came first, while the new program includes unlimited data for the full three-month trial period. It’s available for unlocked eSIM-compatible Android and iOS devices. (The previous program was limited to iPhones, from the XS and newer.) For those without eSIM, the option to try out the network by borrowing a hotspot remains.

Trying out another carrier’s network and switching easily has basically been the promise of eSIM from the start. The technology started appearing in devices back in 2017, but US carriers, in particular, have been slow to support it. Most new phones sold now include eSIM support, and that has pushed carriers to accommodate the technology. But wider support for eSIM doesn’t solve all of our problems — if you’re paying for your phone through monthly installments on your wireless bill, that makes switching messy and potentially expensive. Ditching physical SIM cards would help, but that’s not the only hurdle to overcome.

Previous The iPhone 14 Pro may have one pill-shaped notch when turned on
Next The Oppo Reno 8 Pro, Reno 8, and Reno 8 Lite are on their way to Europe