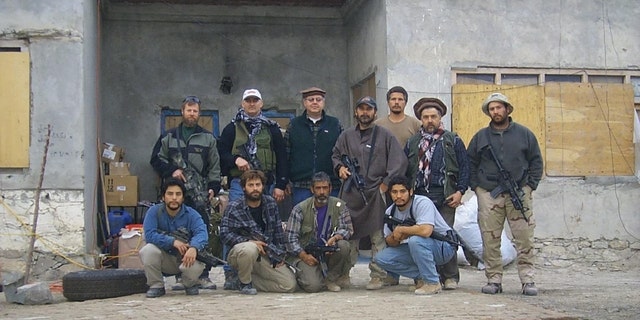 Some of the first troops into Afghanistan celebrate victories, lament failures

Americans who were part in the 2001 invasion of Afghanistan took part in one of the most unique victories in U.S. military history, but some have expressed sadness over the way the conflict they helped launch ultimately ended nearly 20 years later.

“There was no reason to leave Afghanistan… just like I don’t believe there was any reason to leave Iraq at that time,” Perry Blackburn, founder of AFG Free and a former commander with 5th Special Forces group during the 2001 invasion of Afghanistan, told Fox News Digital.

Blackburn, one of the first veterans of America’s longest war, expressed sadness over how the U.S. military effort in Afghanistan concluded, noting the people the U.S. left behind when it departed the country and arguing that American military power could have still helped bring about generational change in Afghanistan.

While the chaotic images from America’s slipshod evacuation effort in Kabul a year ago are a fresh memory for many, the picture in Afghanistan was not always so bleak.

The 2001 U.S. invasion of Afghanistan was one of the most unique victories in U.S. military history, coming just months after the September 11 terrorist attacks that claimed the lives of nearly 3,000 people.

Using a small footprint of special operations troops and CIA operatives, U.S. forces began teaming up with friendly Afghan forces less than a month after the terrorist attacks and set out to destroy al-Qaeda and topple the Taliban government.

The mission was perfect for the U.S. Army’s Special Forces – best known as Green Berets – who use their language skills and knowledge of local geopolitics to work with native populations and train local forces for combat operations.

“We flew in under the cover of darkness…. everything we’ve been trained to do… to conduct unconventional warfare,” Blackburn told Fox News Digital. “We were able to link up with a warlord and begin to conduct training and operations with friendly forces that were going to be partnered with.” 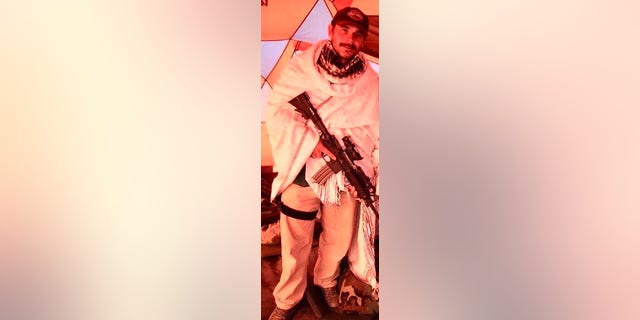 Perry Blackburn, founder of AFG Free and a former commander with 5th Special Forces group during the 2001 invasion of Afghanistan
(Fox News)

Blackburn, a member of 5th Special Forces group’s famed “Horse Soldiers” who were among the first on the ground, characterized the invasion phase of the war in Afghanistan as a resounding success.

“I think it was an overwhelming success… an incredible success,” Blackburn said. “What this Special Forces Group was able to do… has never been done in the history of warfare that I’ve ever seen.”

While Blackburn’s unit received Hollywood treatment in 2018 with “12 Strong: The Declassified True Story of the Horse Soldiers,” he noted that he and his comrades did not think much of their use of horses during the invasion. Adapting to the environment and finding ways to achieve complex objectives are part of the job description for Special Forces troops, something Blackburn believes the Army’s elite group of soldiers carried out expertly in the early days of America’s longest war.

“I didn’t think this whole ‘Horse Soldier’ thing was that big of a deal… it’s what we do. We adapt to the environment that we’re in to close with the enemy and defeat them,” Blackburn said. “The speed and lethality that we had, working with our Air Force partners, is what made us so successful so quickly.”

Retired Master Sergeant Keith Gamble, who was also a member of the 5th Special Forces Group soldiers making the initial push into Afghanistan, painted a similar story of the invasion’s success.

“It was really good… exactly what we train for as Special Forces soldiers,” Gamble told Fox News Digital. 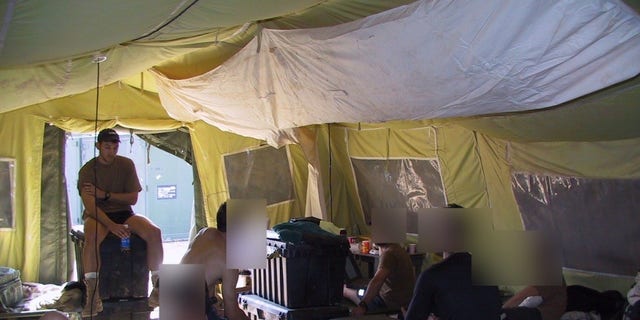 The retired Green Beret recalled that he was in a classified class on the morning of September 11, 2001, which happened to be covering how to deal with terrorists on an aircraft. Three weeks later, he would be on the ground in Afghanistan, a mission he and his team were eager to carry out after the terrorist attacks.

“Those guys had no clue what just hit them,” Gamble said of the Taliban and al-Qaeda. “We basically dropped bombs every single day for a month.… We fought every day and every now and then there was only a little bit of resistance.”

Gamble said that his small team kept a low profile and kept opposing forces guessing about where they would strike next. They traveled in the back of vans, while journalists covering the war attempting to figure out where they were had little luck finding them.

U.S. forces and their Afghan partners rapidly degraded al-Qaeda’s ability to operate and toppled the Taliban government less than three months into the war effort, an accomplishment made even more stunning by the small footprint of American forces on the ground. 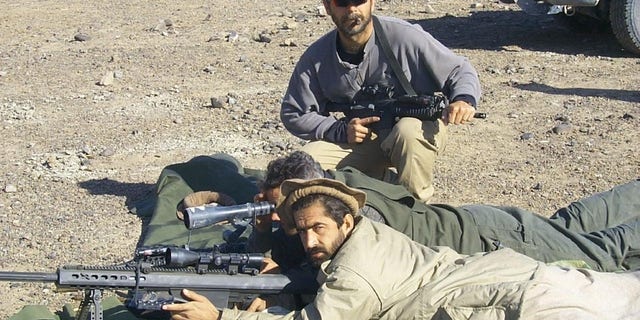 Perry Blackburn, founder of AFG Free and a former commander with 5th Special Forces group, trains an Afghan fighter during the 2001 invasion of Afghanistan
(Fox News)

Taliban leadership and fighters began to flee into the mountains, blend with the local population and seek refuge in neighboring Pakistan. They would eventually regroup and mount an insurgency that led to America’s longest military conflict.

The U.S. involvement in that conflict came to an abrupt end last year, with the scenes of the American withdrawal still leaving a bad taste in the mouths of the troops first into the country over two decades ago.

HOW SIGNIFICANT IS RESISTANCE TO THE TALIBAN IN AFGHANISTAN?

“I think if we would have stayed with a small footprint, we wouldn’t have the problems we have now,” Blackburn said. “We would not have the issue with leaving American citizens behind, with what America’s ideals are when it comes to its citizens. We showed the world that were willing to betray our citizens.”

The former Green Beret believes that a smaller footprint of American military could have stayed behind and helped secure the country, if not to bring about the generational change America had promised, then at the very least to help secure the exit of American citizens and Afghan allies who helped the U.S. war effort.

Blackburn also expressed remorse for the loved ones of Americans who lost their lives in Afghanistan and wondered how they must have felt during the final days of the war. 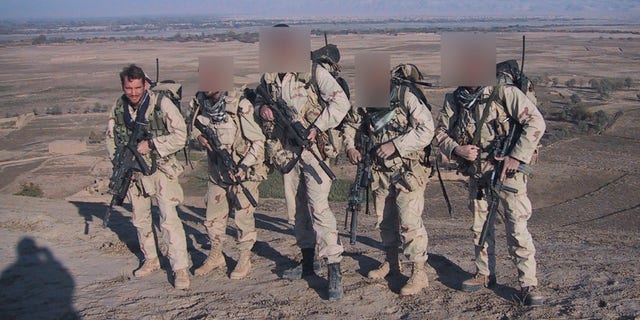 “I can’t imagine, as a parent, watching what that looked like last August in Afghanistan, when your son or daughter was killed there for a cause, then you watched that happen,” Blackburn said. “For me, there’s no other description other than our government betrayed the ideals of what we as Americans and a military fights force are about.”

Gamble, who returned to Afghanistan in 2018 and then again as a contractor in 2020, said he saw the warning signs that the Afghan military would collapse without American support. He argued that the U.S. should have kept control of Bagram Air Base and slowly evacuated people from the country. However, he noted that closing the base and opting for a rapid drawdown led to almost certain disaster.

“For the last 20 years, we were working with tons of people over there and they’re still there,” Gamble said. “They are basically hiding for their lives right now because once the Taliban get a hold of them… they’re dead.

“I feel bad that we basically just left them,” he continued. “We said we were going to help them and then we just bounced.”