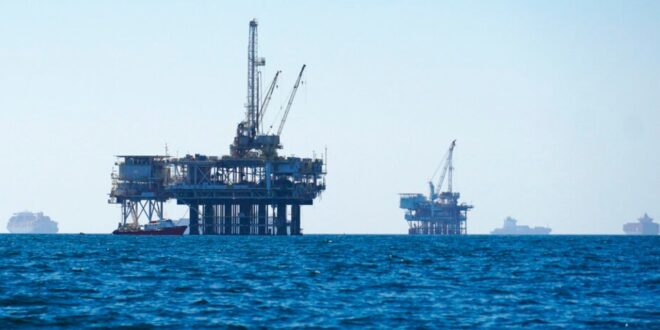 Republicans on the House Natural Resources Committee criticized their Democratic counterparts over their plans to subpoena public relations (PR) firm FTI Consulting over its ties to the fossil fuel industry.

Natural Resources Democrats, led by Chairman Raul Grijalva, D-Ariz., are expected to subpoena FTI Consulting on Thursday for the entirety of its “PR work, marketing, or influence campaigns” on behalf of the fossil fuel industry, including trade groups and private companies, committee Republicans noted in a letter condemning the potential action.

“The justification you submitted rests upon meager arguments and legally questionable bases, seemingly due to the majority’s inability to negotiate document production with a private entity who faces no allegations of wrongdoing,” ranking member Bruce Westerman, R-Ark., and the other committee Republicans wrote in the letter shared with Fox News Digital.

“The majority’s requests for documents spanning almost a decade’s worth of information and subsequent failure to negotiate any document production more than two months into its investigation is indicative of an overly broad request and flawed investigative practices,” they continued.

Grijalva and Porter slammed FTI Consulting’s response to their June inquiry that half of the firm’s clients opted against consenting to the disclosures. After FTI Consulting missed an Aug. 24 deadline to voluntarily respond, Grijalva informed Republicans on the committee of his intent to issue a subpoena on Thursday.

Grijalva spokesperson Lindsay Gressard said in an email to Fox News Digital that “no subpoenas have been sent yet.”

But the Republicans urged Grijalva to consider the potentially dangerous precedent set by subpoenaing the firm. They added that the committee doesn’t possess the authority to broadly investigate the natural gas, coal and oil sector.

“Given the broad scope of your production requests, the legislative goal of this pursuit is unclear. It is also dubious that any legislative product stemming from the requested items would be within the Committee’s jurisdiction,” the GOP lawmakers wrote.

“Absent a clear legislative purpose, the seeking of, therefore, legislatively irrelevant documents through the proposed subpoena is improper.”

Grijalva had previously co-signed a letter warning Republicans against expanding subpoena powers in 2015. The letter characterized subpoena power as a “last resort” tool.

FTI Consulting didn’t respond to a request for comment.