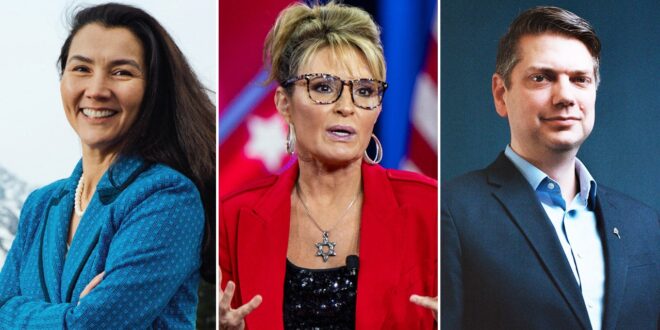 The special general election for the vacant seat in Alaska, which was held on Aug. 17, used ranked-choice voting, a measure approved by Alaska residents in 2020 that dismissed the state’s previous election method consisting of partisan elections ahead of general elections. Due to the measure’s approval, all candidates in the special election appeared on the same ballot.

The seat to represent Alaska’s at-large congressional district became vacant after Young, who held the seat for 49 years after winning a special election in 1973, passed away earlier this year.

A top-four primary election for the seat was held on June 11, which concluded with Palin, Republican Nick Begich, Peltola and independent Al Gross advancing to the special election.

Gross, an orthopedic surgeon and commercial fisherman, withdrew from the race on June 20. The Alaska Supreme Court ruled that fifth-place finisher Tara Sweeney, a Republican, could not advance to the special general election in the absence of Gross.