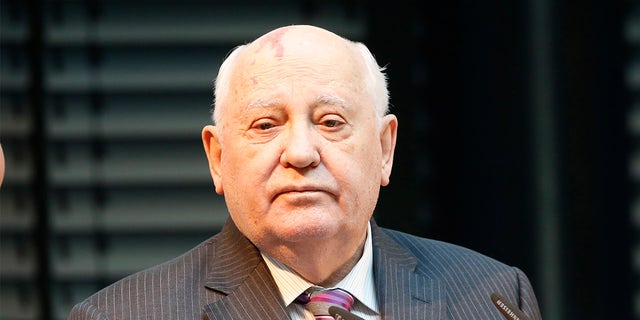 Former Soviet President Mikhail Gorbachev has reportedly died at the age of 91 after a long health battle, according to Russian news agencies.

The Tass, RIA Novosti and Interfax news agencies cited the Central Clinical Hospital. Gorbachev’s office said earlier that he was undergoing treatment at the hospital after a serious and long illness. No further details were given.

Gorbachev was the leader of the Soviet Union from 1985 until its collapse in December 1991. As general secretary and president, he helped forge weapons reduction deals with the U.S. and other Western powers and remove the Iron Curtain.

Though in power less than seven years, Gorbachev unleashed a breathtaking series of changes. But they quickly overtook him and resulted in the collapse of the authoritarian Soviet state, the freeing of Eastern European nations from Russian domination and the end of decades of East-West nuclear confrontation.

PUTIN SIDELINES RUSSIA’S DEFENSE MINISTER OVER STALLED PROGRESS IN UKRAINE, ACCORDING TO THE UK

His decline was humiliating. His power hopelessly sapped by an attempted coup against him in August 1991, he spent his last months in office watching republic after republic declare independence until he resigned on Dec. 25, 1991. The Soviet Union wrote itself into oblivion a day later.

A quarter-century after the collapse, Gorbachev told the Associated Press that he had not considered using widespread force to try to keep the USSR together because he feared chaos in a nuclear country. 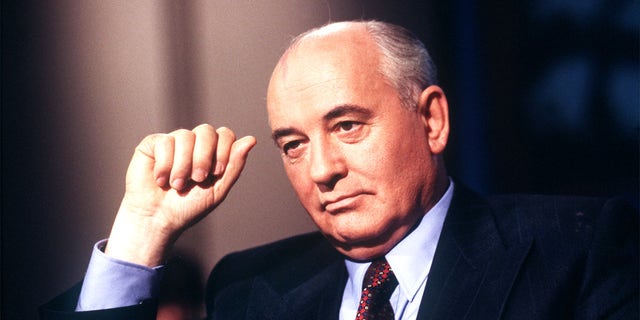 “The country was loaded to the brim with weapons. And it would have immediately pushed the country into a civil war,” he said.

Gorbachev won the 1990 Nobel Peace Prize for his role in ending the Cold War and spent his later years collecting accolades and awards from all corners of the world. Yet he was widely despised at home.

Russians blamed him for the 1991 implosion of the Soviet Union — a once-fearsome superpower whose territory fractured into 15 separate nations. His former allies deserted him and made him a scapegoat for the country’s troubles.

“Mikhail Gorbachev is as much respected in the West as he is detested in Russia,” former Defense Intelligence Agency officer Rebekah Koffler told Fox News. “To Westerners, he brought openness and rebuilding (glasnost and perestroika), and for the Russians, he destroyed the USSR.”

The official news agency Tass reported that Gorbachev will be buried at Moscow’s Novodevichy Cemetery next to his wife, Raisa. He’s survived by his daughter, Irina, and two granddaughters.