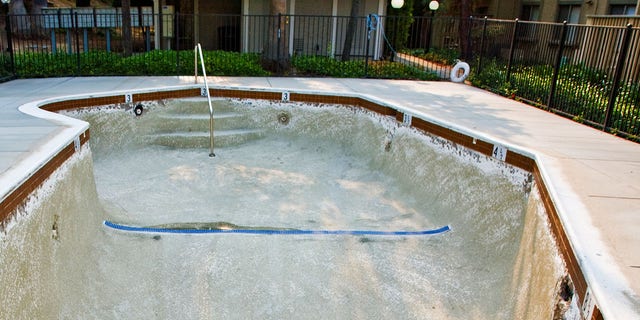 More than 20,000 hidden pools generated nearly €10m (£8.5m) in new revenue, according to The BBC. According to French law, a pool addition to a house leads to a higher property tax because it can boost its overall value.

In October 2021, a trial experiment analyzed nine regions in France via aerial perspectives using software created by Google and the French company Capgemini. After their recent success, French authorities now say they plan on implementing this new software across the country.

“We are particularly targeting house extensions like verandas,” said Antoine Magnant, the deputy director general of public finances, to a French outlet. “But we have to be sure that the software can find buildings with a large footprint and not the dog kennel or the children’s playhouse.”

The French Newspaper Le Parisien calculated that an average pool measured at 322 square feet is taxed 200 Euros per year. Moreover, there was an estimated 3.2 million private pools in the European state in 2020, with a spike in installations during the start of the Covid-19 pandemic.

The crackdown on undeclared pools comes as France deals with one of the worst recorded droughts that made drinking water unavailable in many areas of the country. The BBC notes that last month France had one of the driest months since 1961 with only 0.38 inches of rain.

Tax officials believe they can use the AI software to discover other home extensions in order to boost tax revenue, such as gazebos and pantos.