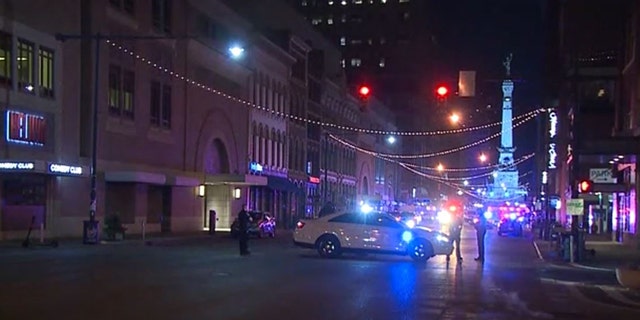 One of 3 Dutch soldiers shot outside hotel in Indianapolis dies

One of three Dutch soldiers wounded in a shooting outside a hotel in downtown Indianapolis over the weekend has died, the Defense Ministry said Monday.

The commando “died tonight of his injuries. That happened surrounded by family and colleagues,” the ministry said in a statement.

The soldier, whose identity was not released, was one of three members of the Dutch Commando Corps who were shot and wounded around 3:30 a.m. Saturday in downtown Indianapolis after what local police believe was a disturbance outside the hotel where they were staying, authorities said.

Indianapolis police said officers found the three men in the entertainment district with gunshot wounds, and they were taken to area hospitals.

The two other wounded soldiers are conscious, the ministry said. 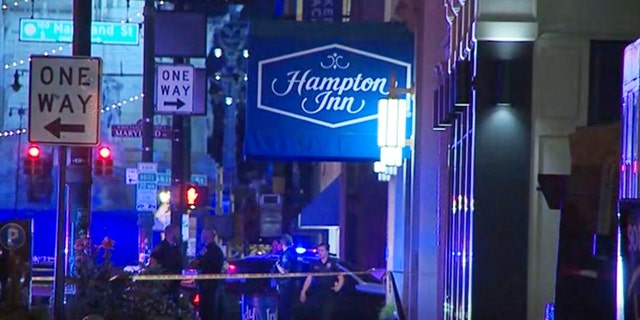 Three Dutch soldiers were shot and wounded early Aug. 27, 2022, in a shooting in downtown Indianapolis after what local police believe was a disturbance outside the hotel where they were staying, authorities said.
(WXIN)

“It is a premier training facility and used by DoD as well as other allies,” Indiana National Guard said to the TV station in a statement. “The Dutch soldiers visited Indianapolis at the end of their duty day. Our thoughts and prayers are with the soldiers and families during this difficult time.”

Fox News reached out to Indianapolis police to get more details about the investigation but didn’t hear back in time for publication.

At this time no arrests have been made.