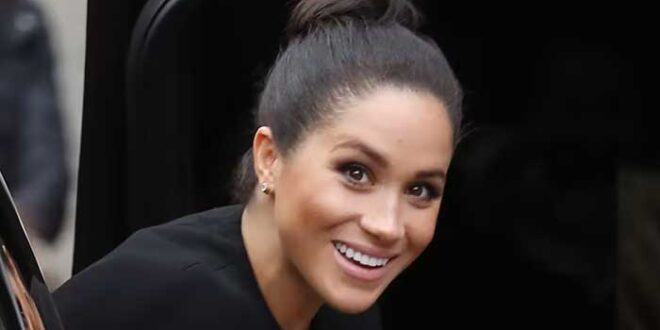 Meghan Markle has angered people of  South Africa with her first podcast in which she spoke of an incident which took place during the couple’s last royal tour.

In the first episode of her podcast series Archetypes, Prince Harry’s wife appeared with tennis star Serena Williams sharing an incident sparked by a heater placed in the nursery where her then-four-month old son Archie was meant to be napping while his parents were executing royal duties.

The Duchess of Sussex said: “The moment we landed, we had to drop him off at this housing unit that they had had us staying in. There’s been a fire at the residence.”

She explained her son had not been harmed as he was not in the room thanks to his nanny Lauren, who had taken the tot downstairs with her for a snack.

The Duchess angered  South Africans  with her words as she described of the residence as “housing unit”.

One user, called Justine Fairground, wrote: “Meghan you may fool Americans, celeb ‘friends’, social media minions but you can’t fool Africans. You’ve shown us who you are. When you try to rip the Royal Family you forget about who you offend on the way.”

Raymond Segodi wrote: “I was convinced by her acting on Oprah interview now after lying about South Africa I withdraw my sympathy and anger against the British media and Royal family.”