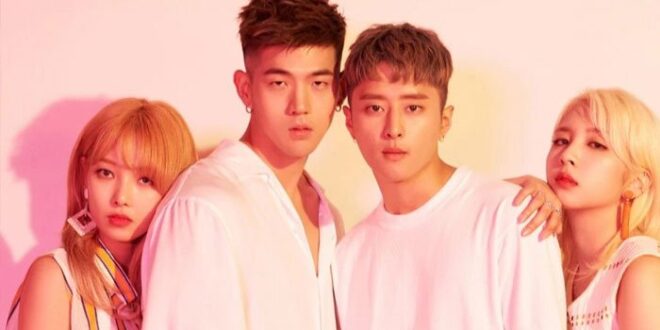 KARD is kicking off to a North America tour after two years, following a mini album in June 2022.

For those unversed, it has been nearly two years since KARD went on a tour and released new music.

They have made their 2022 comeback with a new album: RE and a 2022 Wild KARD Tour across North America, following a series of successful dates in South America, as per ALLKPOP.

The co-ed group had been on a hiatus due to the military enlistment of member J.Seph and had undertaken solo paths.

Check it out Below:

In an interview with Koreaboo, member Jiwoo opened up about the change they embraced over the years and said, “There is a sense of maturity now. We saw improvements from all the experiences we had over the years.”

Regarding the issue of military enlistment, the group reveals that they are over the “hurdle” now.

The group also released a music video to kickstart their comeback, and it is titled, Ring The Alarm.