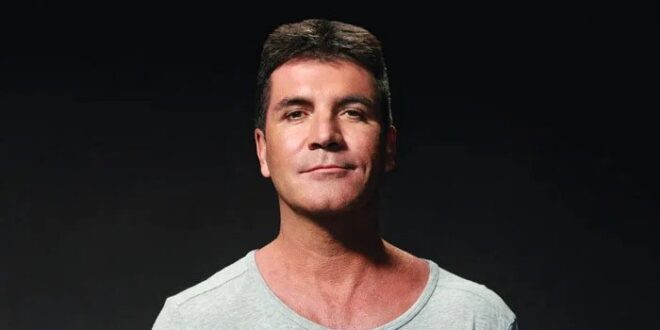 Simon Cowell might have to face a legal battle in near future.

Five solo acts and a group are said to be approaching a law firm to sue the label for alleged ‘bullying, mistreatment and neglect’ as a result of going on The X Factor.

An unnamed singer involved in the reported planned lawsuit told the Sunday Mirror: ‘Being on the show was a horrific experience.

The unidentified claimant added: ‘Myself and five former acts have agreed to join forces and get the justice we feel we deserve.

‘Simon needs to take responsibility. We lost a lot of money from having periods of our lives not making money to deal with trauma still ingrained from the show.’

The claimant told the Mirror the case was likely to be for more than £1million and claimed the group were seeking justice and compensation for the amount they claim to have spent on medical treatment.

SyCo told The Mirror that there is no allegation that Simon Cowell was in any way aware of or personally involved in the incidents or behaviour alleged by the claimants.

A spokesman for X Factor told the Mirror: ‘Welfare of those taking part is our No1 priority and we have robust measures and welfare teams in place to ensure support is always available.

‘We are unaware of any legal claims being filed against The X Factor and despite not being on air for several years, we remain open to discuss concerns with anyone who chooses to do so.’